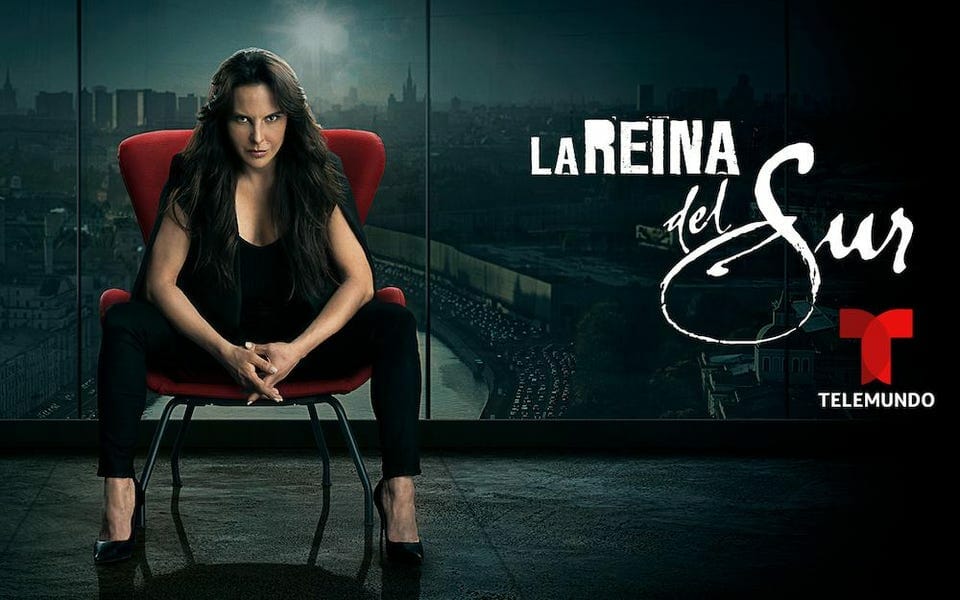 The show is created by Roberto Stopello and has completed two seasons. It is currently airing its third season, which premiered on 18 October 2022. Teresa Mendoza is a Mexican girl born in Sinaloa and moved to Spain, and her life gets mixed up within the web of smuggling and drug. Sandra Ávila Beltrán inspires the show’s leading character. She is known as La Reina del Pacífico” (The Queen of the Pacific).

The upcoming episode of season three is scheduled to be released on the 14th & 15th of December 2022, respectively. Fans can watch it on Netflix from 30 December onwards. In the previous episode, we saw Fedor as the operation leader and working on getting information from Julieta’s Computer. On the other hand, Elena worked to draw in the best poker players and ultimately managed to defeat them, players.

The episode ends with Mortati entering Julieta’s cabin and claiming that he doesn’t trust the foreigner as Fedor sends him in to steal the information from Julieta’s Computer. The upcoming episode will reveal whether or not Fedor and his team can steal the lead. For this, you need to stream the episode.