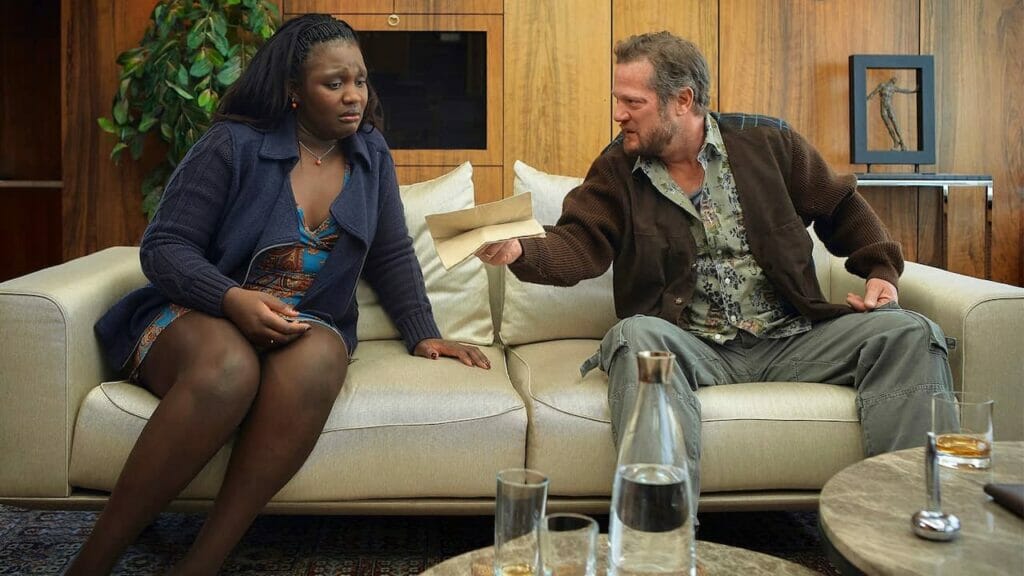 Kranitz Money Back in Case of Separation is a comedy television series that Jan Georg Schütte directs. The show is a six-part improv series that revolves around the self-made couple therapist Kranitz and his unconventional nature. It stars Jan Georg Schütte as Kranitz, Bjarne Mädel as Manic, and Anna Schudt as Sandy.

The show’s format is that Couples therapist Klaus Kranitz wants to solve all problems in just three sessions. Therefore, in each episode, we see some well-known stars, including Bjarne Mädel and Charly Hübner, taking his couch. Kranitz believes in his unique approach and promises to solve the couple’s problem in just three sessions of 30 minutes each. For this, he charges the proud sum of 1500 euros.

The dialogues in every episode are improvised, and Jan Georg Schütte plays the lead character and has been responsible for directing and scriptwriting. The show is based on the ARD radio play “Paartherapeut Klaus Kranitz”. In the episodes, we see him dealing with multiple issues, like lateral thinkers who have lost their desire for sex, an environmentalist who hates his wife because she is more worried about her toads, etc.

The show’s second season is airing, and its fourth episode is scheduled to be released on the 14th of December 2022 at 10.45 PM GST on ARD. It will be the show’s last episode, and fans are waiting to see another bizarre case. The unique concept is that the couples have nothing to lose; either they spend the money and stay together, or if they still wish to be separated, they get their money back. It is a win-win situation for both, then.