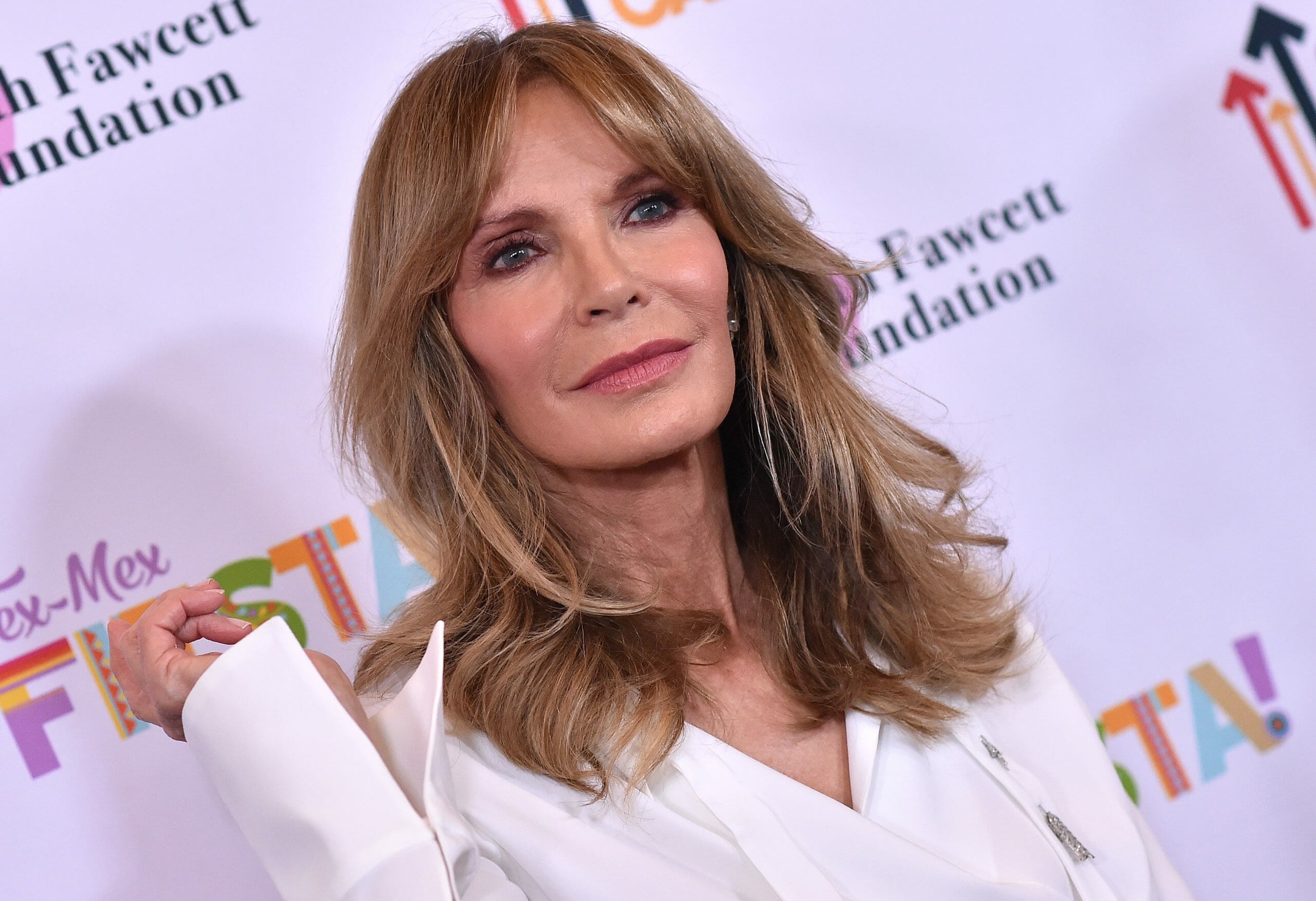 On Thursday, Jaclyn Hill announced that Jon Hill, her ex-husband, had died.

On social media, Jaclyn Hill shared the news after his family “asked her to.

“I was asked by Jon’s family to post this next slide …” On Thursday, she wrote via Instagram Stories. “It is with profound remorse and sorrow that we must report that our beloved Andrew Jonathan Hill passed away on August 10, 2022.

The statement continued, “We are all devastated by the sudden tragedy. The Hill family request privacy during this overtly difficult time. VR, Hill Family.”

We do not know the reason for his death.

Jon Hill and Jaclyn Hill tied the knot back in 2009.

Jon Hill had previously opened up about his struggle with drug addiction.

“During our third year of marriage, it got to a point where I was having seizures because I was on so much stuff,” he told the outlet at the time. “I started breaking out in hives. So it became noticeable that something was wrong.”

He revealed that he got sober but Jaclyn “decided she didn’t want to be” with him anymore.

“That was a huge shock to me,” he told Billboard. “We were married for nine years. For some reason, I was thinking about how amazing it would be to enjoy Christmas with her while being clean. She often said, ‘You don’t love me because you never want to do things with me.’ But it was because I kept having to hide [my addiction] from her all the time.”

“So coming home to see all my stuff gone and not knowing who she’s with, I was just devastated,” he continued. “Within two months, I was back on drugs.”