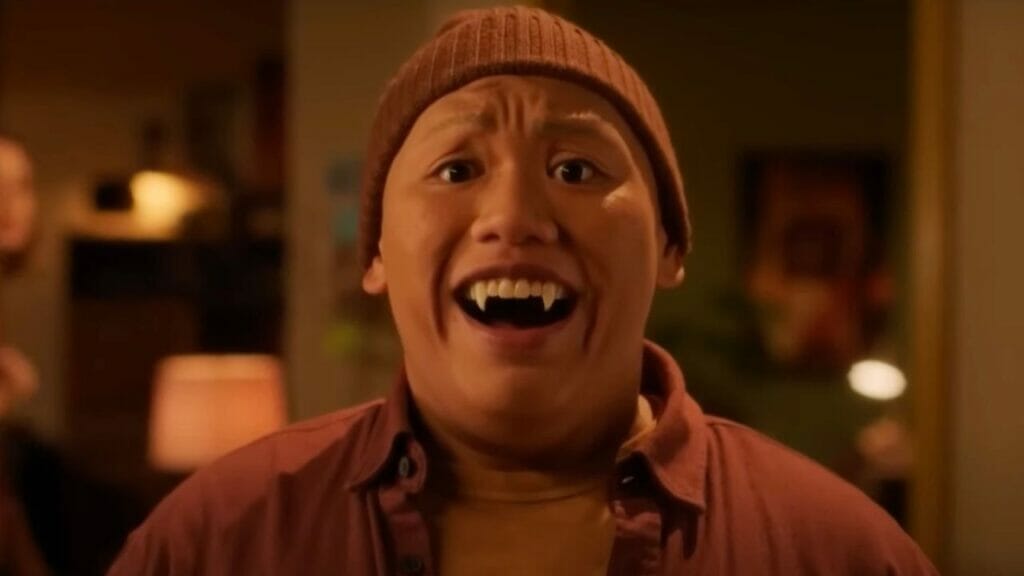 There are always a lot of fangs-tastic vampire-themed shows and movies like Reginald the Vampire, but can people watch the show on Netflix?

Jacob Batalon, Spider-Man’s partner Nate, is now starring in his show as a vampire. This is great for fans of his work as Peter Parker’s friend in Spider-Man and his appearance in the opening scene of Avengers: Infinity War.

Reginald is a guy with much difficulty in his life until he’s bitten and turned into a vampire. As it turns out, while they seem cool, they’re not all they’re cracked up to be. Vampires are weirder than people believe.

Reginald the Vampire most assuredly offers a much different take on the vampire formula giving viewers a refreshing interpretation of a familiar favorite and making it an ideal experience.

Is Reginald the Vampire available on Netflix?

It’s not a surprise that subscribers of the show would want to watch it all, but they can’t because Reginald the Vampire is not available on Netflix, and it will probably eventually stream through Peacock.

Where to stream Reginald the Vampire

Reginald the Vampire premiered on the SyFy channel on October 5, 2022, with new episodes airing every Wednesday.