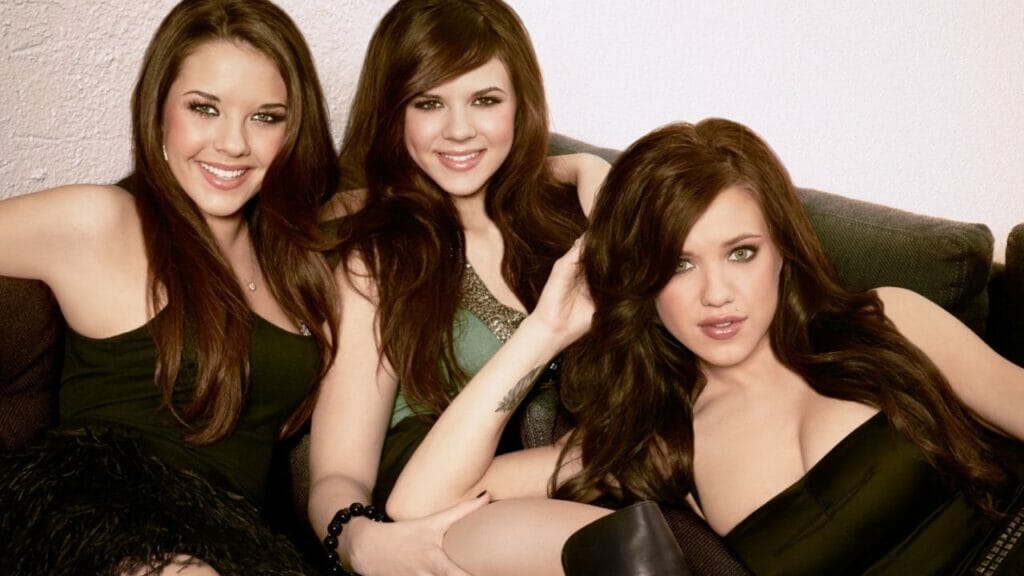 The Real Bling Ring: Hollywood Heist is currently streaming on Netflix, and those eager to know what Neiers is up to all these years later, will want to check out this three-part docuseries. This show might remind you of the short-lived, but infamous reality shows Pretty Wild.

Despite airing for only one season, the show had at least one iconic scene that still circulates in internet meme infamy. The meme reached the point where Alexis is more often linked with the Nancy Jo phone call than with the Bling Ring scandal. Even those without prior knowledge of who Alexis is might have seen these memes.

So where can we watch it?

The only place we can watch Pretty Wild is on Apple TV or iTunes. Each of its episodes needs to be purchased, and all nine episodes appear to be available to buy right now. Another streaming service might pick up the show now because a new docuseries is out.

For those who are interested in watching The Bling Ring movies (the Lifetime film and Sofia Coppola’s 2013 movie starring Emma Watson), we can help you find where those are streaming.

The Real Bling Ring: Hollywood Heist is now streaming on Netflix, but unfortunately, Nancy Jo does not appear to be streaming there.