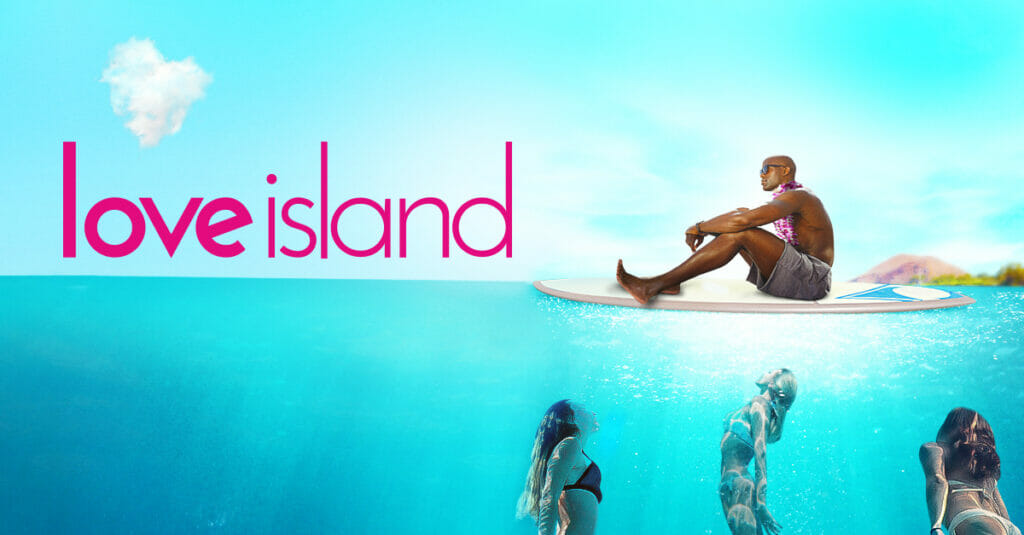 Love Island, or Love Island USA, is a dating reality show. It involves a group of contestants called Islanders and documents as they live in a villa isolated from the outside world. The contestants are always under video surveillance. The show made its debut on July 9, 2019, and has released four seasons.

The show initially premiered on CBS, but the fourth season moved to Peacock in the summer of 2022. Fortunately for fans, this reality television’s seasons are now available for streaming on Netflix as of Dec. 2022. The show will remind you of Netflix’s original Dated & Related and Too Hot to Handle.

The show’s format is based on a British dating game show called the same. This show is the originator of the global Love Island franchise.

Season one of Love Island will be on Netflix from Dec. 1, 2022. This season was aired on July 9, 2019, and it was located in Fiji and finished within 32 days. The season begins with 25 Islanders. The contestants included Elizabeth Weber, Alexandra Stewart, Caroline Viehweg, Kyra Green, Katrina Dimaranan, Weston Richey, Raymond Gantt, Emily Salch, Dylan Curry, and many more. It was won by Zac Mirabelli & Elizabeth Weber.

Season one was enjoyed by 2.54 million viewers globally. It was hosted by Arielle Vandenberg. Vandenberg continued hosting it for three seasons before Sarah Hyland replaced her.

To binge-watch other seasons, make sure to subscribe to Paramount+. This platform has seasons 1-3, and the fourth season is only available on Peacock. Hopefully, Netflix will bring all the seasons in the coming future.