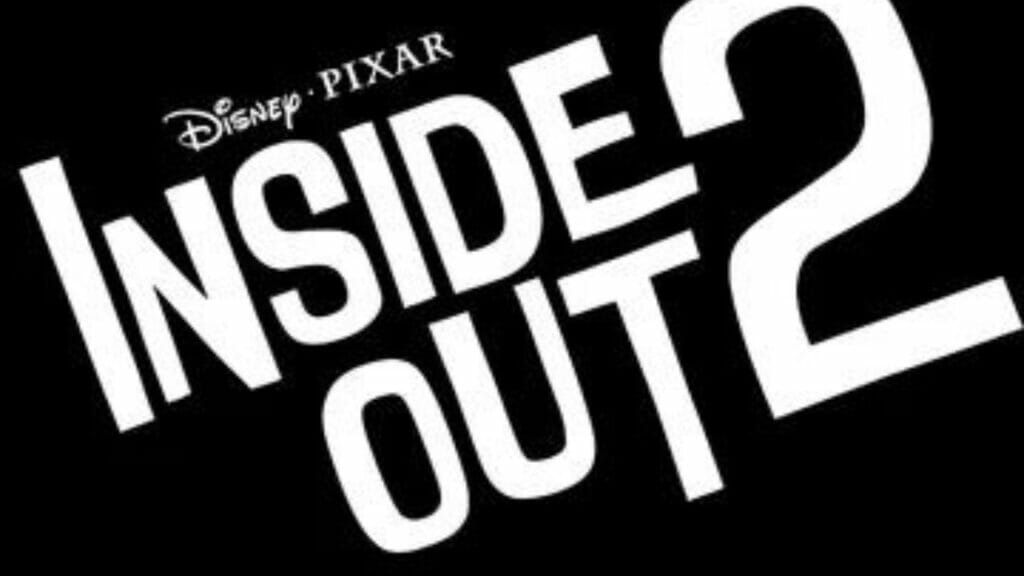 Fan-favorite film Inside out will return to the big screen soon. Disney’s D23 announced that Inside Out 2 would make its way to cinemas within the next few years.

Pete Docter directed Inside Out, as it won the Academy Award that year for Best Animated Picture. Now, the movie will return with one of the biggest sequels Pixar has released in a while.

The release date for this sequel has not been confirmed. However, Amy Poehler announced that it would be released during the summer of 2024.

The sequel of Inside out two will once again be based on Riley. But this time, she will be living her life as a teenager. This opens a unique opportunity to explore a lot of new emotions and build on the story that the first instalment created.

The Inside Out 2 is still in the making right now, and the only confirmed cast member is Amy Poehler. A few previous emotions might not be back at all, as Mindy Kaling and Bill Hader are rumored not to be returning to their roles of Disgust and Fear.

The rest of the cast has not been announced. But stick to our website to know about the cast as soon as it’s declared.