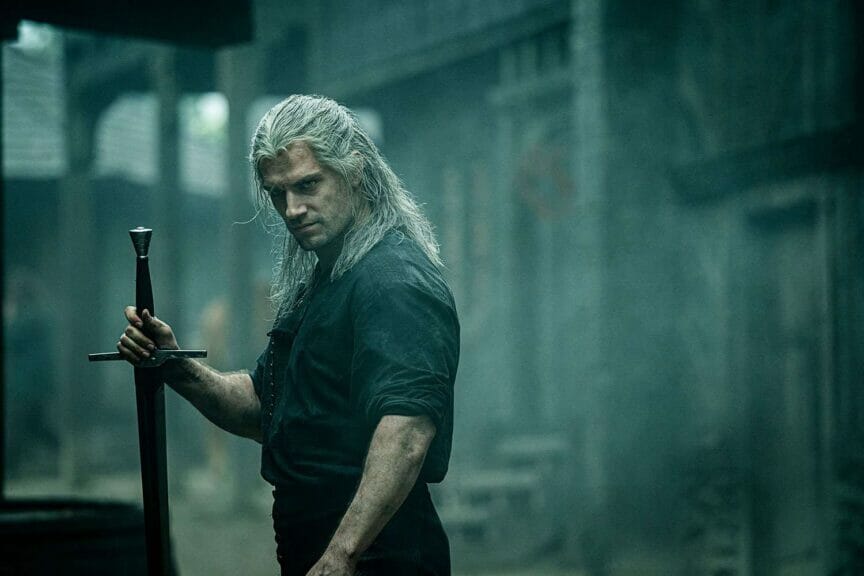 Fans of the original Netflix fantasy drama, The Witcher, are eagerly waiting for the arrival of its spin-off series. The upcoming spin-off is said to be A prequel miniseries set 1,200 years before the events of The Witcher. This series will depict the creation of the first Witcher and focus on the events leading to the “Conjunction of the Spheres.”

As all are aware, these action adventure fantasy dramas are based on a series of six fantasy novels and 15 short stories written by Polish fantasy writer, essayist, translator, and trained economist Andrzej Sapkowski. The books have been an enormous success, translated into 37 languages, and sold over 15 million copies worldwide as of December 2019.

The main focus of the upcoming miniseries is the story of the first Witcher. Therefore, today we will discuss how the first Witcher is written in the novels. This topic was perfectly summarised in the Season of Storms. It is the sixth novel and eighth overall book in the Witcher series. It came out in 2013 and is set between the short stories in the first book, The Last Wish.

According to the tales, Geralt of Rivia discovers that certain sorcerers have been creating experimental monsters for centuries. These experimented being escaped and went on to ravage the countryside. When he confronts a group of sorcerers at the castle of Risberg about this, he learns that these very types of experiments led to the creation of the first witchers. But, in the video games, it is said that the first Witcher was created because Alzur decided to develop these being to help humans who have been suffering from fights with monsters.

Whichever way the story goes, this four-episode limited series will bring justice to the characters.