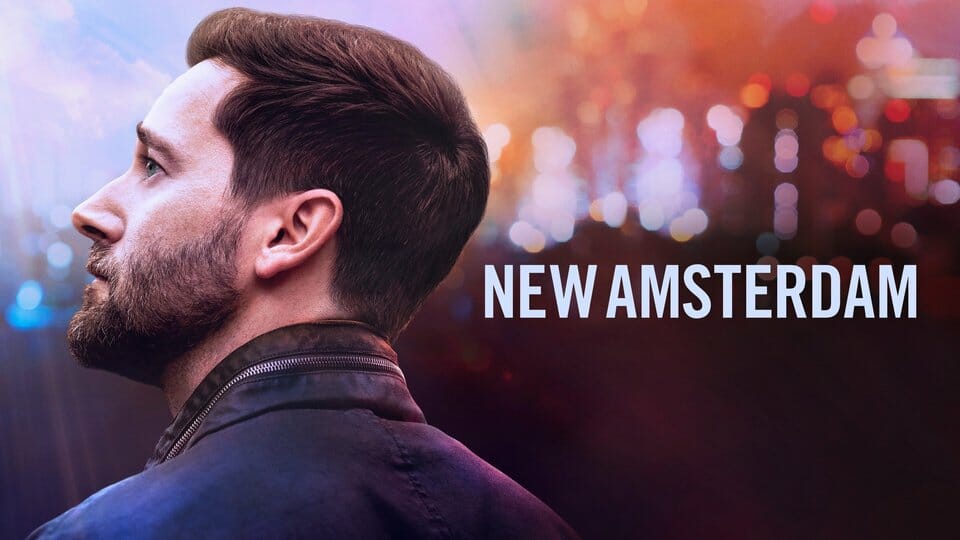 It sounds unbelievable that we are on the cusp of the New Amsterdam Season 5 premiere. Its two-hour-long episode drops tonight, and the best part is that you can catch it online.

Each fall season arrives with a bunch of finales to our favorite shows. Grey’s Anatomy and Station 19 were among the first shows to go on a break, and next week we’ll see the 911 Season 6 fall finale. But tonight is all about New Amsterdam’s fall finale.

There are two episodes queued for broadcasting tonight. If you don’t wish to miss a second of the final season, sit in front of NBC as soon as the clock says it’s 9 pm ET/PT.

Max is going to take a chance with Wilder in the first hour But does this entail that it might be the start of their relationship? We don’t know that yet.

Fans still argue that it was too soon for him after his long journey with Helen, and it might somehow disrespectful for the shippers. The process, however, will make him understand something surprising about Wilder.

Iggy, all this while, is about to decide on Martin. It isn’t unknown that she wants to get back with her husband from the start, and Iggy hasn’t removed his wedding ring. Martin, however, does not seem to be in mind to get back with Iggy, given what Iggy said in the season 4 finale.

Bloom can also be seen making amends with her sister. Will she find a way to help Vanessa get the support she needs to sober up?