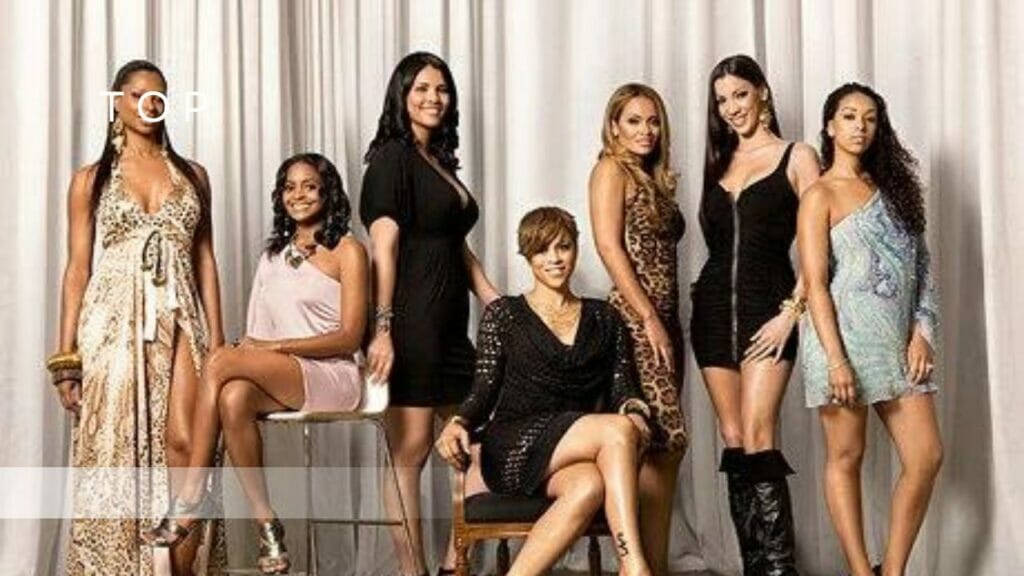 This December, Netflix is expanding its reality TV catalogue, including The Hills, The Amazing Race and Basketball Wives seasons.

The VH1 reality TV show is a long-running show. The show’s first season premiered in 2010, and since it has had ten seasons, it has undergone multiple changes in the cast and location. The new episodes of the series will premiere in January 2023.

The show portrays the best friends featured in this series have more in common than just mutual friendship.

They are either NBA superstars’ wives, ex-wives, or girlfriends. Life is only sometimes humorous despite driving expensive cars, living in mansions, and wearing designer clothes and jewellery. There’s work to be done… fending off groupies, dealing with the jealous kind, and trying to find a stable place in an often volatile world.

Netflix has added the first two seasons of the show to its platform to stream. The initial seasons include cast members Royce Reed, Suzie Ketcham, Jennifer Williams, Gloria Govan, Evelyn Lozada, Tami Roman and Shaunie O’Neal, who is also an executive producer on the show.

Suppose you want to watch all nine seasons of Basketball Wives. In that case, they can stream on Paramount+, and the latest episodes will be available only on VH1.