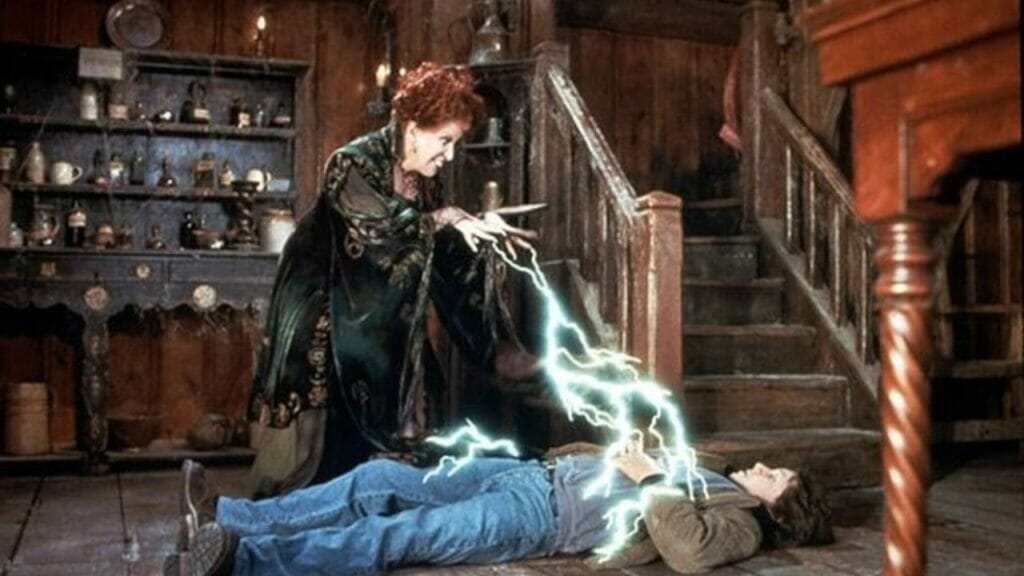 The time has come to gather around the TV again and watch a spectacular event. Where can you stream Hocus Pocus 2 online? Is it on Netflix?

Winifred, Mary, and Sarah Sanderson are back. They’ve come for children to steal their youth to gain immortality. Will they manage it this time, or will someone else thwart them in their attempts?

Three teenage girls will bring the witches back. It’s modern-day Salem, where you can use cell phones and the Internet anywhere. The 17th-century witches will have to get used to their surroundings, which are more than just rivers of black water that cars drive on.

So, gather around the TV for another spectacular event. Where do you need to go to stream this one online? Is Hocus Pocus 2 coming to Netflix?

Is Hocus Pocus 2 on Netflix?

Sadly, the movie isn’t available to stream on Netflix. We all know Disney is at odds with Netflix and has stopped sharing its content, and they’ve essentially left Netflix out in the cold.

Instead, you’ll need to get your Disney+ subscription back in order. Yes, the movie is heading straight to a streaming platform instead of the theatres, and I will admit to being a little disappointed in that, considering it’s such a big movie.