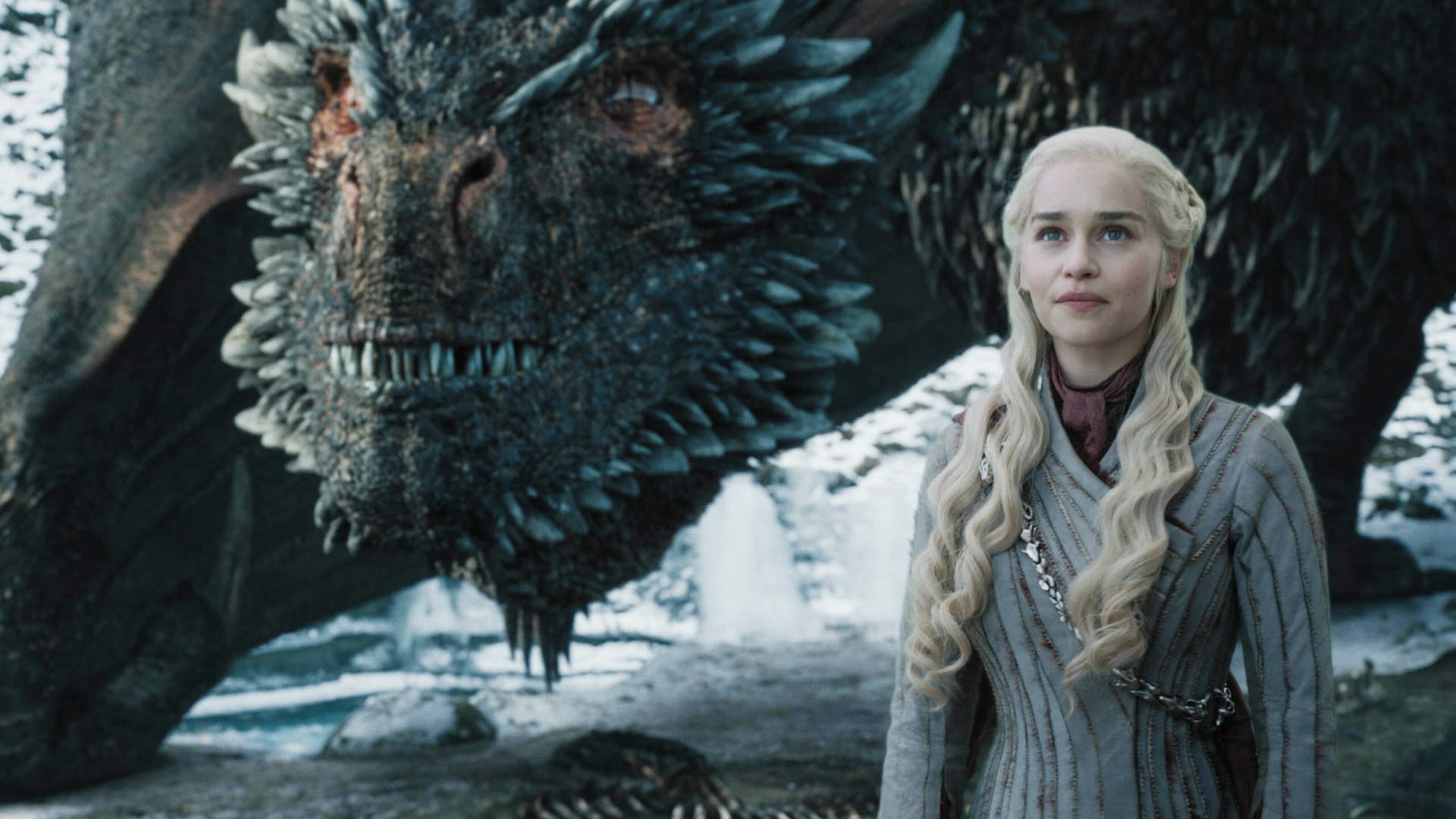 It’s almost 2024, and fans are curious to know if this will be the year that George R.R. Martin finally finishes The Winds of Winter, the long-awaited sixth book in his series.

The author assured fans that he’s working on it through a recent blog post. He also talked about the different Game of Thrones spinoffs in HBO’s works.

HBO didn’t give the green signal to anything yet beyond House of the Dragon, but Martin is holding out hope:

“Some of those are moving faster than others, as is always the case with development. None have been greenlit yet, though we are hoping… maybe soon. A couple has been shelved, but I would not agree that they are dead. You can take something off the shelf as easily as you can put it on the shelf. All the changes at HBO Max have impacted us, certainly.”

By “the changes at HBO Max,” Martin is probably referring to the recent changes made by HBO’s parent company- Warner Bros.

Discovery is about to remove some shows from the streaming service, including prominent ones like Westworld. With Warner Bros. Discovery CEO David Zaslav in charge, it’s less likely that HBO will take big swings on expensive fantasy series in the future. However, considering how successful Game of Thrones was and the buzz that the first season of House of the Dragon created, they will likely greenlight at least one more spinoff.