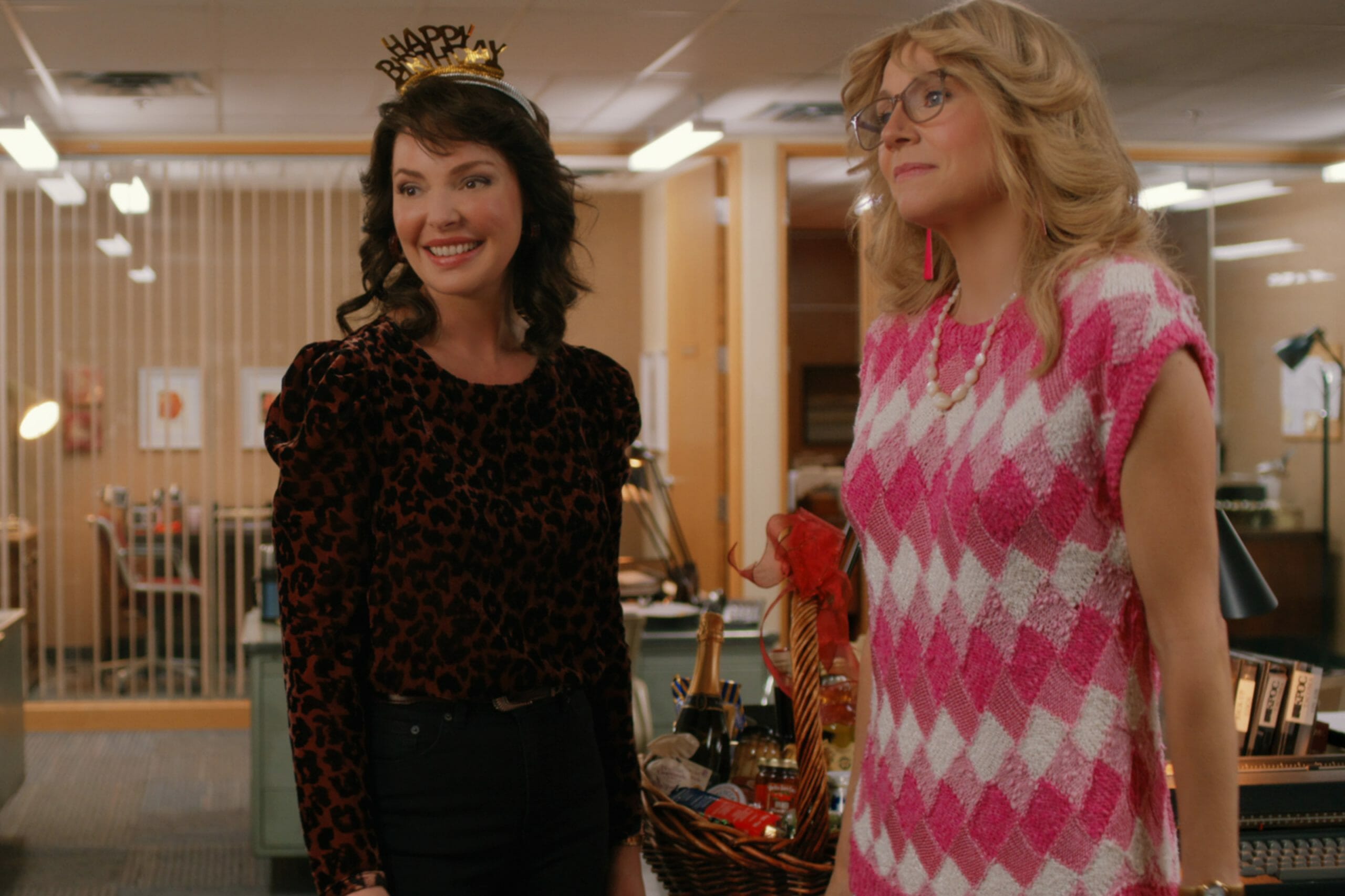 The filming of Firefly Lane season 2 has concluded in Vancouver, Canada, after being renewed in May 2021 and will be making its way to Netflix worldwide in November 2022.

The series Firefly lane’ is based on the famous novel by US author Kristin Hannah. Firefly Lane showcases the moving story of two best friends, telling us about the obstacles they face in their lives and their friendship over several decades.

The show also made its way to Netflix’s top 10s. It was in the US top 10 lists for 36 days and performed well in the United Kingdom and most of Europe.

Just within a few months after season 1, Netflix officially announced that Firefly Lane would be returning with a new season. The announcement was made on May 27, 2021.

An official release date has yet to be announced. However, it can be said that the show will drop at some point in November 2022. Jinny Howe confirmed it during an interview.

Maggie Friedman is supposed to return as showrunner for the second season, and Michael Spiller will be directing it.