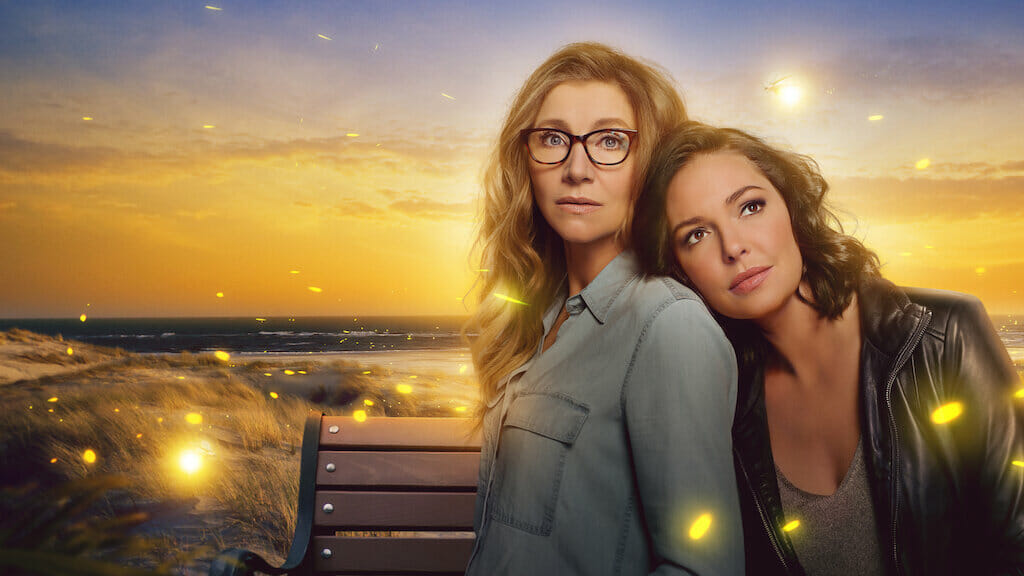 Fortunately, it’s been revealed that the final part is supposed to come out in 2023. So there’s no need to worry about any delays. We might be looking at a spring or summer release, which would provide a large gap between the release of each part.

During the ’80s timeline in Firefly Lane, Tully and Kate start to work at a local news station in Washington called KPOC. Tully begins as an assistant and eventually gets Kate hired, and Tully Hart works her way up the ladder of KPOC. Since most of the ’80s timeline took place at KPOC, some might wonder if it’s an actual news station.

No, KPOC is not an actual news station you can work at or visit in Washington. It is a fake news station created for the book and show. It might appear to be a real news station in the series, but that’s the whole point of making it.

We don’t know where the cast and crew shot the KPOC scenes, but it is either in an office building in Canada or on a built set at a studio.

For more such updates on Firefly Lane, please refer to our website.