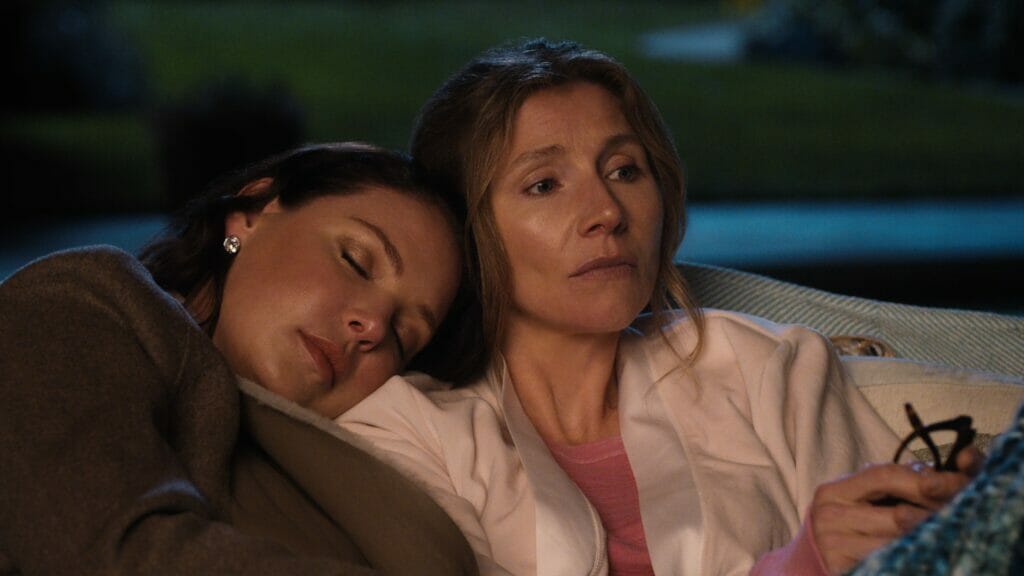 Firefly Lane season 1 concludes with some significant cliffhangers concerning Tully, Kate, and Johnny. We were not just left to wonder about what happened to end the 30-year friendship between Kate and Tully, but season 1 also left Johnny’s fate hanging in the balance.

In the season 1 finale, Kate realises that Johnny was near an IED explosion in Iraq. We don’t get to see if he lives or dies. As the storyline occurs in the present, there’s no way to know if Johnny survived.

So did Johnny die in Firefly Lane season 2, part 1?

The answer is no. Johnny does not die. After the IED explosion, he went to a hospital in Germany, where Kate and Tully came over to meet him and see how he was doing. Before their arrival, the doctors committed brain surgery on Johnny to get rid of some swelling in his brain.

Johnny’s doctor informs Kate that they’re not sure if he will recover yet and that it will be easier to tell after he wakes up. Thankfully, Johnny does wake up. Yes, he will take some time to recover from his many injuries, but he will be okay.

Even though Johnny is physically okay, it quickly becomes clear that he is now suffering from trauma and PTSD because of his trip to Iraq. That’s something he has to fight with throughout the new season.