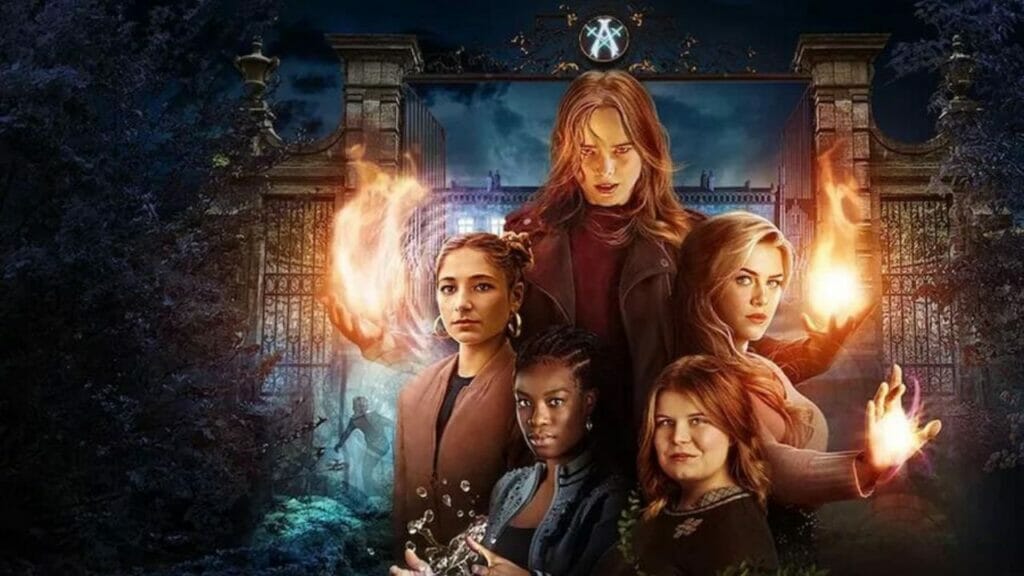 With her role in the Netflix series Fate: The Winx Saga, Sadie Soverall is one of several talented actresses on the show returning for its second season on Friday, September 16. About Alfea, the actress plays the air fairy Beatrix and is one of many students that attend the school.

Check out information about Sadie Soverall, including her age and social media stats ahead of the show’s return.

Sadie is an English actress, She was born on January 17, 2002, and her star sign is Capricorn. She stands at 5 feet 5 inches and has brown eyes and auburn hair.

If you are a fan of the over actress, then you should follow her on Instagram @sadiesoverall. She has more than 380k followers and we foresee that increasing to at least 400k once the next season of Fate: The Winx Saga comes out this Friday.

Fate the Winx Saga is Sadie’s most substantial and notable role to date. Next, she’ll appear in the British horror/thriller film Little Bone Lodge, which also stars The Sandman’s Joely Richardson.