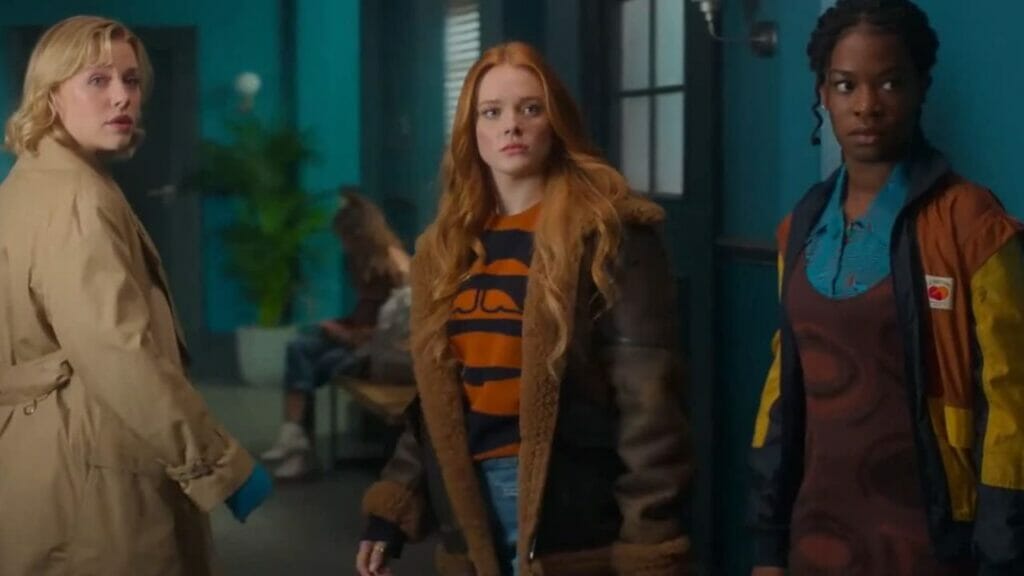 The release of Fate: The Winx Saga season 2 is just days away, and fans are anxious to find out what’s coming up in the next season. This Netflix Original premiered in January 2021. Although it received mixed reviews from critics, it has gained a dedicated fanbase asking for its renewal.

After the finale of Fate: The Winx Saga season 1, viewers were excited to know that there’s another installment on the way.

Fans want to know what comes up next other than the magic and Bloom’s incredible powers she learns about in the first season. The two meet at the start of season 1 when Bloom first arrives at Alfea, and they soon start a romantic relationship.

According to PopBuzz, Cowen and Griffin have been dating since 2021, and they probably met each other on the set of Fate: The Winx Saga. To see cute photos of this couple, follow Cowen on Instagram and Griffin on Instagram.

Cowen and Griffin’s real-life relationship significantly impacts on screen, making their chemistry a lot more unique. Those who want to see more of the actors on Netflix can see Cowen in Chilling Adventures of Sabrina and Stranger Things and Griffin in getting even.

Fate: The Winx Saga season 2 will arrive on Netflix this Friday, September 16th