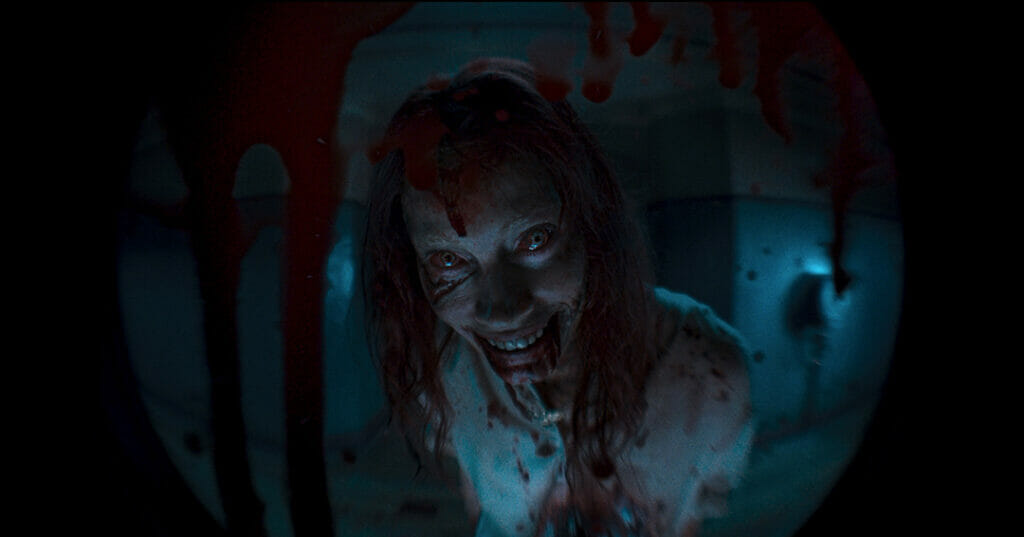 Evil Dead Rise is the newest instalment in the Evil Dead film franchise.

Evil Dead Rise tells the story of two sisters reuniting after an extended time apart. But before they can repair their relationship, they come across the Necronomicon, a powerful book that, unfortunately, corrupts the mind of one of the sisters. It’s only a matter of time before the possessed sister poses a threat to herself or her loved ones, leaving the others with no choice but to figure out a way to defeat the evil or die trying.

The Cast of Evil Dead Rise

Alyssa Sutherland plays the role of Ellie, the sister seemingly tainted by the Necronomicon, while Lily Sullivan will play Beth, Ellie’s sister.

The film comes from the minds of directors Bruce Campbell and Sam Raimi. The longtime friends are working together relentlessly to give us a spectacular movie, which may explain why we won’t see Evil Dead Rise until April 21, 2023. Even so, we’re sure it’ll be worth the wait!

Stay tuned with Trillmag for more updates regarding Evil Dead Rise, such as a streaming release date, official synopsis, and trailer.