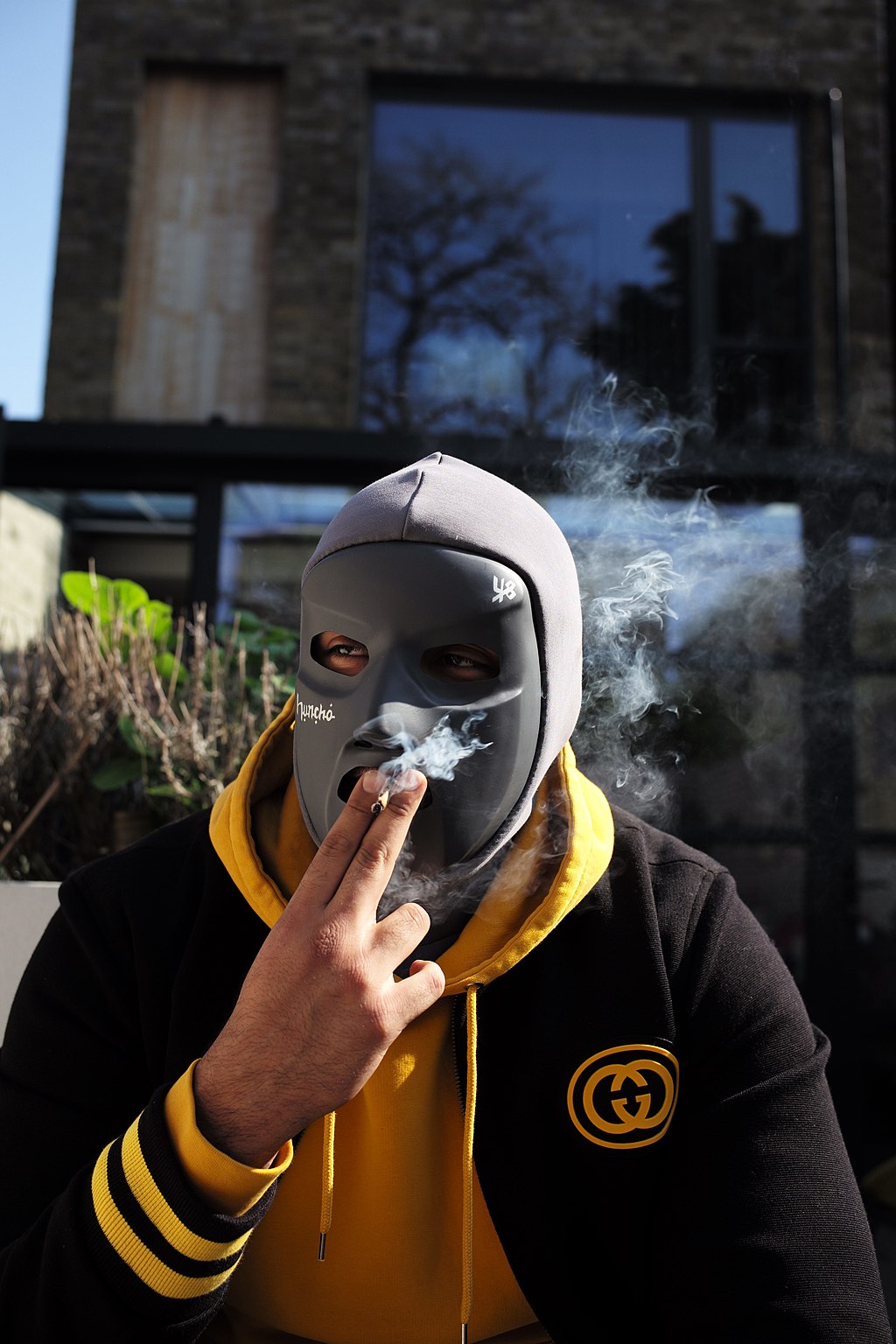 M Huncho has concealed his face with a mask since the beginning of his rap career, in 2017, when he performed a Mad About Bars online freestyle session, securing his reputation as an artist.

With one sneakily placed camera and a friend that had conveniently misplaced Huncho’s back, the mask was off, and the secret was out. M Huncho’s brand was created upon the mask and the anonymity it provides for living a personal life away from the spotlight.

Twitter blew up when the news of his face being photographed without his signature mask broke on social media. A friend had apparently covertly snapped these images before leaking them on TikTok. There were some mixed comments about the situation:

After the reveal of M Huncho’s identity, there is a spectrum of reactions amongst Twitter users as to what this means for his music and the situation at hand. Was it a breach of confidentiality and trust that a supposed friend leaked his identity? Yes. Does M Huncho as a POC lay claim to the N-word? No.

Many Twitter users are taking to the platform to discuss race and cultural appropriation as the identity of M Huncho is revealed, but with many videos discussing the importance of the mask, could it be used as a tool to bypass any persecution for using racial slurs within his music?

The mask has been lifted and the dragging has begun but the jury is still out between fans and Twitter-users as to what this means for the rap career of M Huncho if that even is M Huncho?

Karma is a b**ch but I think she might be working for someone else. If you want to keep those eyes busy then click here to read up on a gun that shoots masks out, to really confuse anti-maskers on their love of guns.