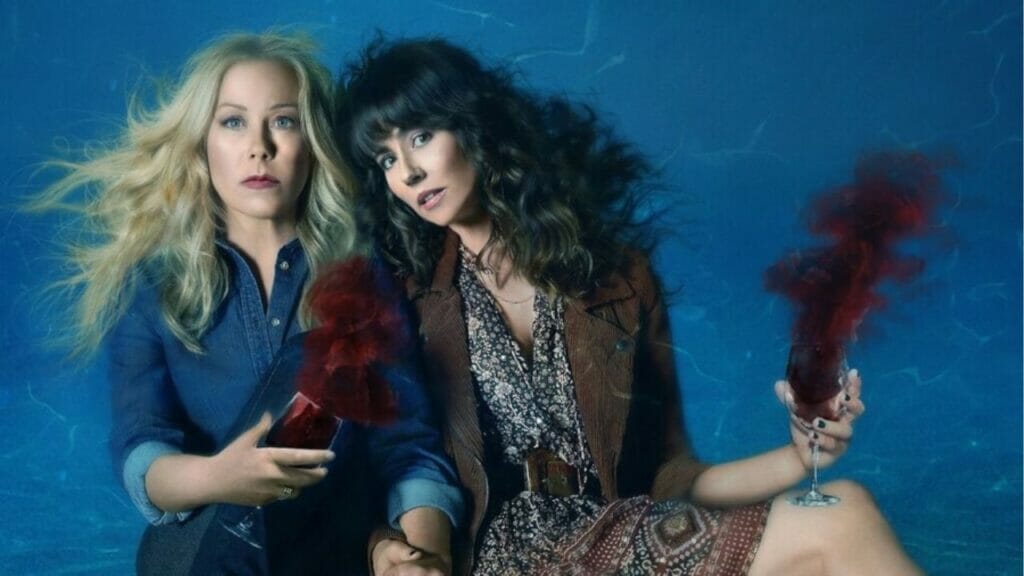 Dead to Me Season 2 left viewers with a gut punch of emotions, thrills, and suspense. After the new episodes aired, viewers had hours of content to look through. Fans have been wondering about when the show will return to their screens.

Dead to Me season three is one of the most anticipated shows of 2022. It has been over two years since we last saw new episodes of the series, but by the end of the year, we will know how it all ends.

Dead to Me season 3 has been in production for much longer than typical, and the final season is finally set to release this fall.

Release Date of Dead to Me season 3

During Netflix’s TUDUM fan event, James Marsden appeared to introduce the trailer for Dead to Me’s final season, which also revealed the release date. Prepare to see how it all ends when Dead to Me season 3 premieres on Thursday, Nov. 17.

The second season of Dead to Me ended nicely with a lot of anticipation for the next season. One of the reasons this is highly likely is because it’s so popular. Usually, the third season would be airing at the same time as the other seasons, but this has not been a typical year.

Dead to Me season 3 teaser