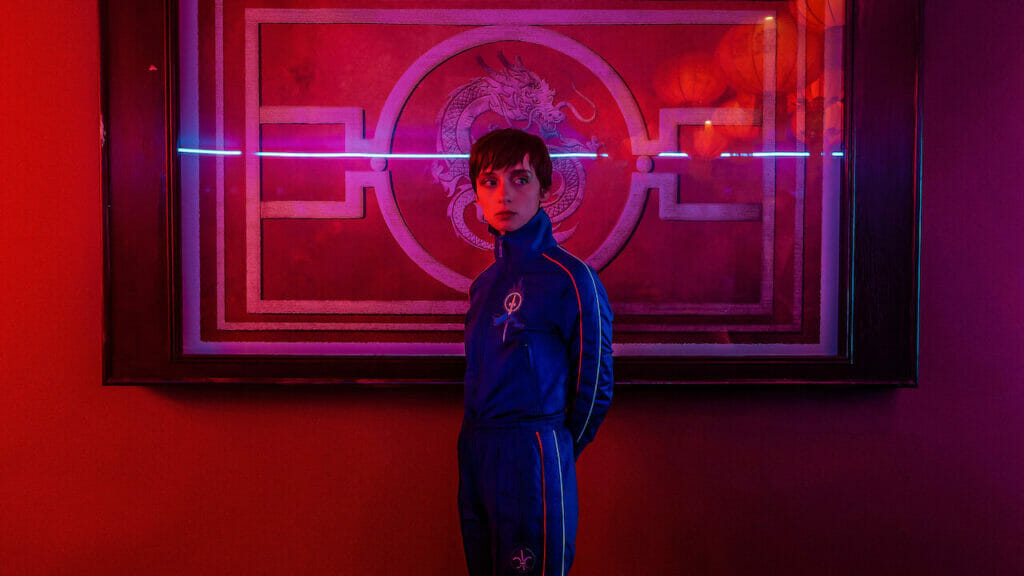 The Cast of Copenhagen Cowboy

Netflix also revealed the synopsis, and we shared it below!

“Copenhagen Cowboy is a thrill-inducing, neon-drenched noir series set across six episodes which follows enigmatic young heroine, Miu. After a lifetime of servitude and on the verge of a new beginning, she traverses the ominous landscape of Copenhagen’s criminal netherworld. Searching for justice and enacting vengeance, she encounters her nemesis, Rakel, as they embark on an odyssey through the natural and the supernatural. The past ultimately transforms and defines their future, as the two women discover they are not alone, they are many.”

The episode runtimes are unknown at the moment, and the drama series consists of six episodes.

The Trailer of Copenhagen Cowboy