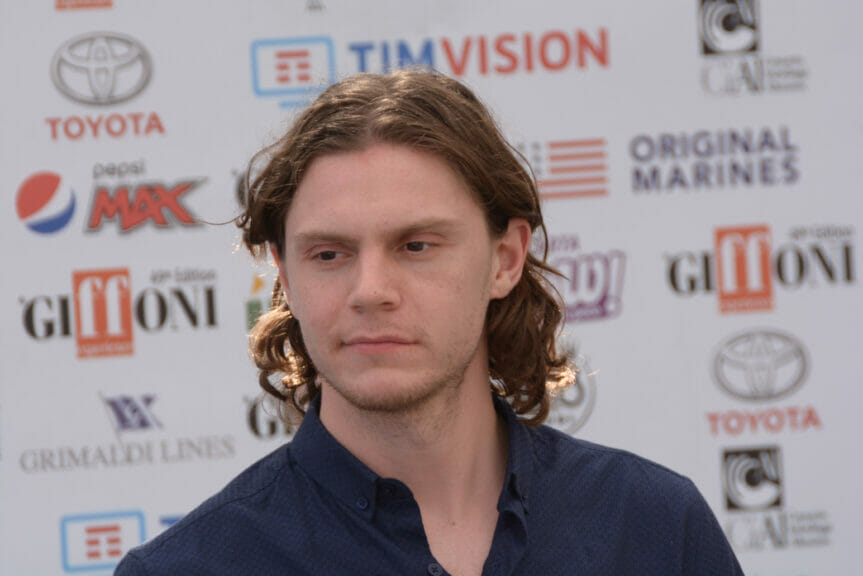 Evan Peters, largely known for his roles in American Horror Story and Dahmer: Monster, has been hailed as one of the greatest actors of this generation. His versatility and ability to portray a series of disturbing characters on American Horror Story has put him on a pedestal as his acting is nothing but unnerving. However, Peters has admitted to finding it extremely challenging at some points and even thought about quitting acting after some scenes were too much for him.

In one of his lesser-known roles, Evan Peters had to display a vulnerable side to his character during a scene with Kate Winslet in The Mare of Easttown. Peters got extremely upset when he thought that the scene didn’t translate properly and he thought he was unable to do it. After being consoled by the director who assured him the scene was good, Peters admitted to questioning his internal judgement.

The Horror Story Behind the Roles

Peters is renowned for playing such disturbing characters well, recently with Jeffrey Dahmer in the controversial Netflix series, but more for his years of dedicated acting in Ryan Murphy’s, American Horror Story. He has portrayed a plethora of disturbing individuals, even having the roles of real cult leaders to embody in the seventh season of the series, Cult.

Through all of this, Peters admitted that being engrossed in these roles had its own effect on his mental health. He took a step back from the show after the seventh season, with fans putting the blame on his flawless performance as Kai Anderson, a modern-day right-winger who is inspired by Trump’s election to do heinous things. Peters does admit that the roles are hard to go along with sometimes because they stray so far from his actual personality. When speaking to GQ, he emotionally admitted that the roles were ‘demanding’ and ‘hurting’ his soul. Even more so, in response to being told he has taken on some ‘freaky’ roles, he responded with, ‘I know… I’m sick. I don’t feel good.’

If playing so many disturbing roles one after the other is seriously damaging to his mental health, we must ask, do the directors have a responsibility to intervene and protect his mental health?

In this article:celebrity, Entertainment, Evan Peters 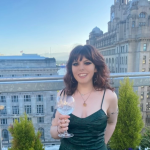