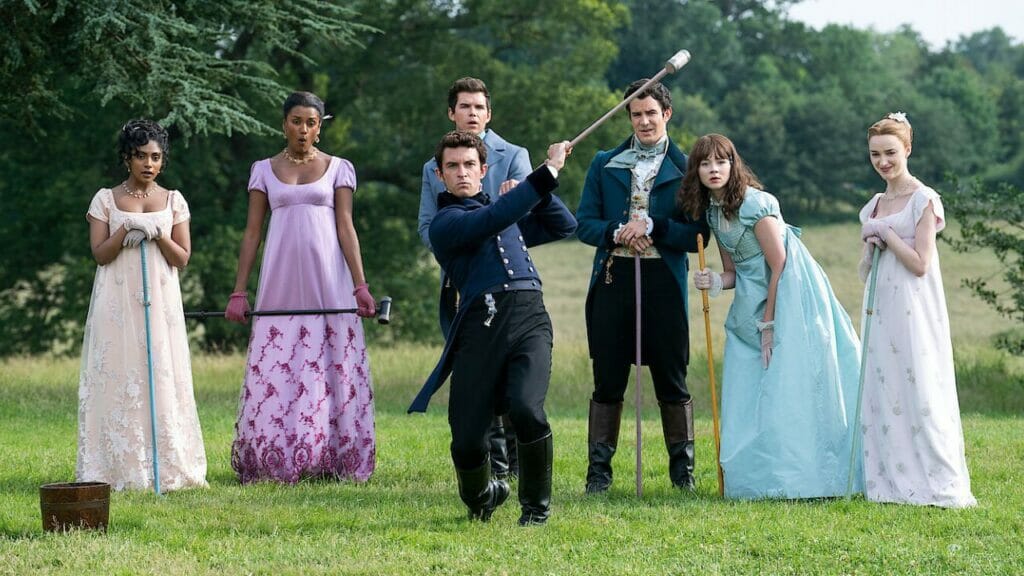 No, Bridgerton season 3 will not arrive on Netflix in December 2022. This highly anticipated third season of the Shonda Rhimes-produced regency drama was renewed in 2021 for a third installment. It is supposed to follow the romantic story of Penelope Featherington and Colin Bridgerton.

What is Bridgerton season 3 about?

The first season kicked off the series by following the “burning” romance of Daphne Bridgerton and the dashingly rakish Duke of Hastings based on the first Julia Quinn book, and season 2 explored Anthony Bridggerton’s romance with Kate Sharma based on book 2, Bridgerton season 3 will divert from the original sequence.

The next season will follow the fourth Julia Quinn novel, titled Romancing Mr. Bridgerton — “which follows the budding romance between Miss Penelope and Colin Bridgerton.”

Does Bridgerton season 3 have a release date?

Unfortunately, there is no official release date for Bridgerton season 3. Season 1 arrived on Netflix on December 25th, 2020, and the second season debuted on March 25th, 2022.

The third season of this highly anticipated installment is currently in production and is supposed to be completed in December 2022. The Bridgerton family has also had a cast update. Francesca Bridgerton (previously portrayed by Ruby Stokes) has been changed, and we will now see the actress from Flowers in the Attic: The Origin -Hannah Dodd steps in the place of the sixth Bridgerton sibling.

For more such updates on Bridgerton Season 3, please refer to our website.