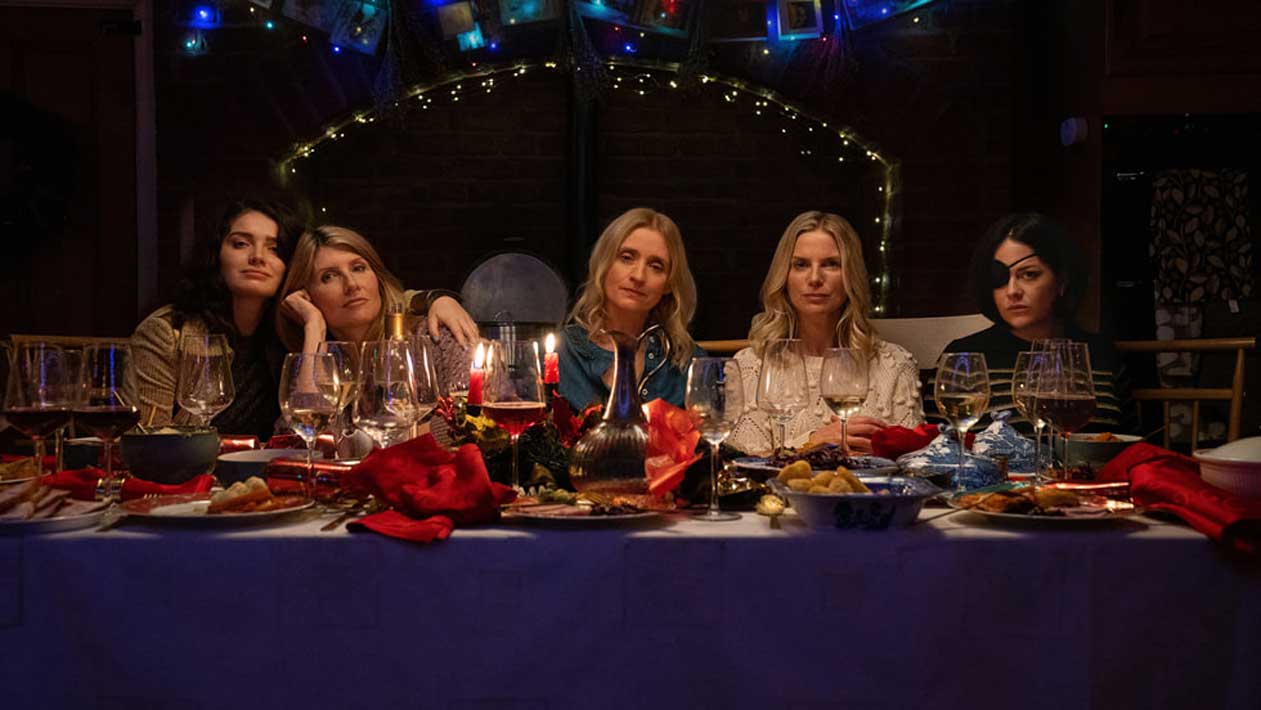 The fans of the British sitcom Catastrophe, starring Rob Delaney and Sharon Horgan, are excited to hear about Horgan returning with a new series-Bad, Sisters. The series will premiere on Friday, Aug. 19

Unfortunately, Bad Sisters will not be available on Netflix. This new series is not a Netflix Original. Rather it’s an exclusive Apple production, which means it can only be streamed on Apple TV+. The first two episodes are going to release on the day it premiers. It will be followed by one new installment every week until the finale. The finale will be on October 14. The season will therefore have a total of 10 episodes.

Bad Sister is a story of the tight-knit Garvey sisters who have always been for each other. The bond between the five siblings is strong due to the premature death of their parents. Later, when their brother-in-law died, his life insurers suspected brutal intent. Shockingly, it’s the sisters who are at the top of their list of suspects because they all had a reason to kill him.

The teaser trailer puts up the fact that the brother-in-law, John, is verbally abusive. This seems to be the factor behind the sisters’ plan to kill him. They do always look for each other, after all. However, they don’t want Grace to ever find out what they did. Grace is one of the Garvey sisters and John’s wife.