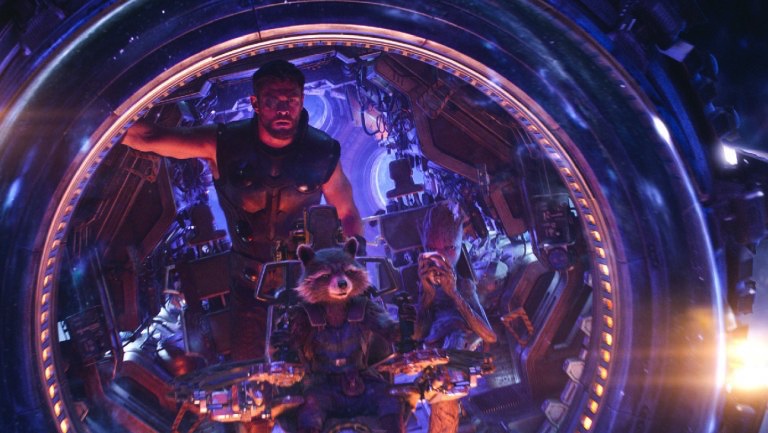 When it comes to Marvel movies, we expect nothing less than a lot of hype and excitement, which is why we aren’t surprised about Avengers: Infinity War’s box office success during its opening weekend.

Within the first few days of its arrival, the movie brought in more than $250 million, succeeding Star Wars’ box office results and thus earning its place as the most successful North American box office opening weekend. The film opened in 4,474 cinemas and brought in approximately $56,000 per venue, accounting for 85.7% of ticket sales.

Even though the box office numbers are not too surprising considering the high anticipation for the film, it is still slightly shocking to hear that the film surpassed the recently released Marvel film, Black Panther.

At the same time, the hype and subsequent response make sense when you factor in the fact that this film features a lot of popular Marvel characters. I mean who wouldn’t be happy to see Iron Man, Captain America, Thor, Dr. Strange, and more in one film?

If the box office success and the characters don’t impress you, then maybe my personal recommendation will.

Avengers: Infinity War is definitely a must-see film that you don’t want to miss!