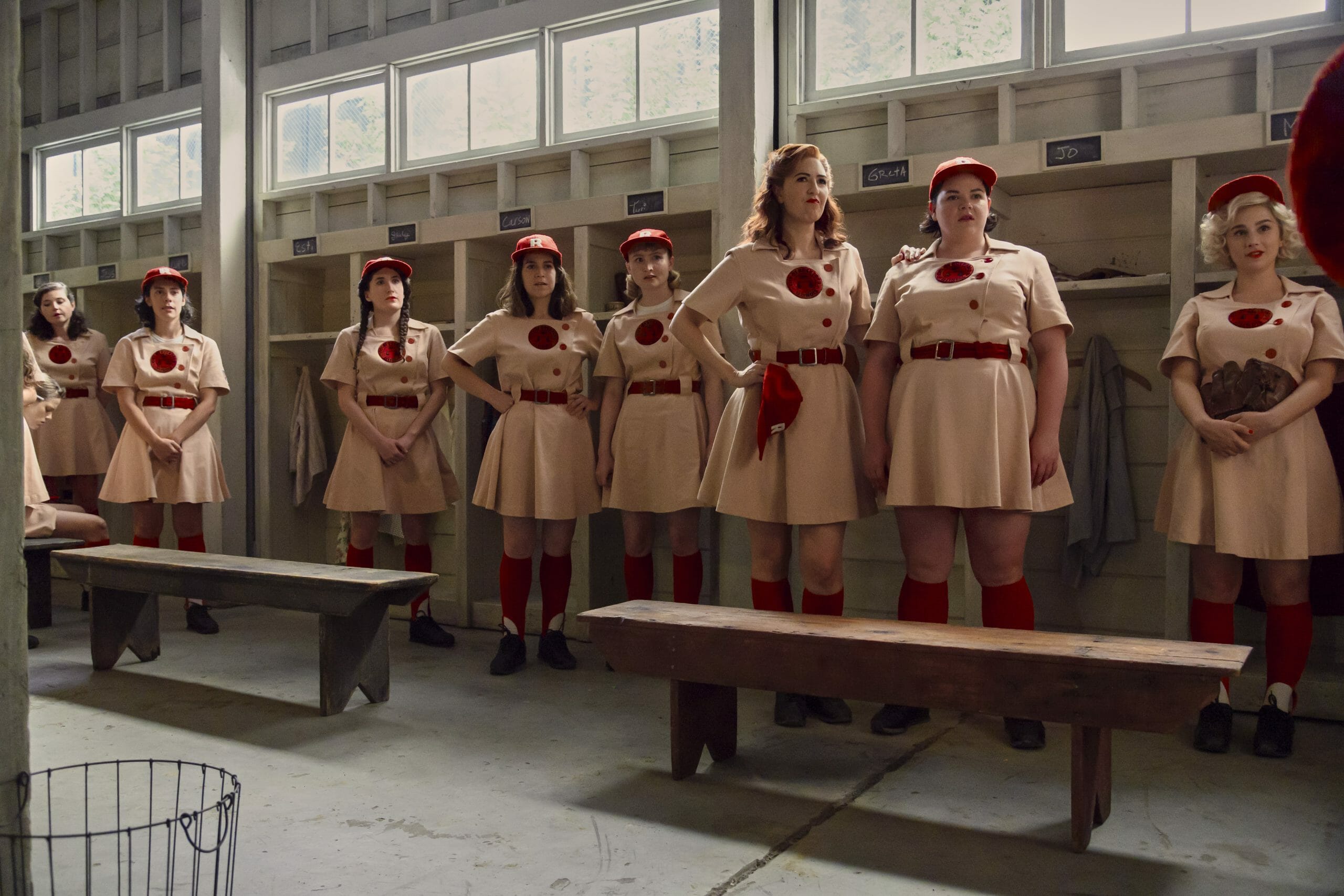 A League of Their Own will arrive on Prime Video at the end of this week, and the fans might confuse it with the movie of the same name.

Someone who liked the ’90s movie ‘A League of Their Own would surely want to check out this TV series. The series is established on the story of a Penny Marshall movie, and however, it’s not a continuation or an exact copy of the original film.

The series is a comedy-drama that is an excellent mixture of humor with some important storylines for each character. There are going to be some great characters to look towards. Luckily all the episodes will drop at once, so the viewers might feel like it’s one long movie.

Similar to the movie, the series is also based on the time of war. World War II is happening, and America is detecting a few changes. That includes a drive for the women to prove they can also play baseball.

A group of women goes across the country to play ball. The series will delve into their lives on the road as they come across the country’s ever-changing landscape. The series highlights racism, sexism, and other social issues that people suffered. A League of Their Own is not just another sports series.

Will Graham and Abbi Jacobson co-created the series, along with Jacobson. He is playing the role of Carson Shawwell. The series also stars: