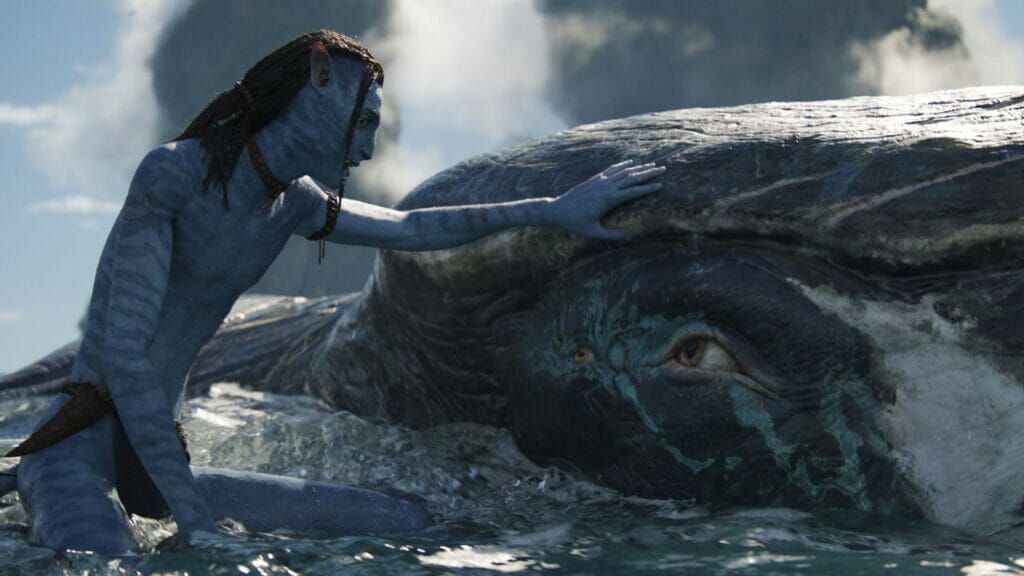 Colonel Miles Quaritch has been a considerable part of 2009’s epic science fiction film, Avatar. In the movie, After being killed by Neytiri, he has been resurrected as a Recombinant and wants to finish what he began. This character will reappear in James Cameron’s Avatar sequel, Avatar: The Way of Water. The movie is scheduled to premiere in the United States on December 16, 2022, after being released in London on December 6, 2022.

Stephen Lang plays Colonel Miles Quaritch, whose character was bound to be alive as Cameron stated that he had always been part of plans. In this upcoming project, he can be the same arrogant, cigar-smoking villain or a wild card. Only the film will reveal it; the only sure thing is his involvement. His features will drastically differ from the first film, and he will be seen as a full-fledged Na’vi.

All his restrictions will be removed as now he can move with the same cunning and feral quality that Sully, Neytiri, or any of the Navi has. This time will be perfect to justify and characterize his personality.

Avatar: The Way of Water is set more than a decade after its first installment. The plot revolves around the story of the Sully family and the trouble that keeps following them. Their ways to avoid danger will be seen, and the story will be filled with their battles and will to stay alive. Many old faces will be returning on screen, including Sam Worthington, Zoe Saldaña, Stephen Lang, Joel David Moore, CCH Pounder, Giovanni Ribisi, and more.