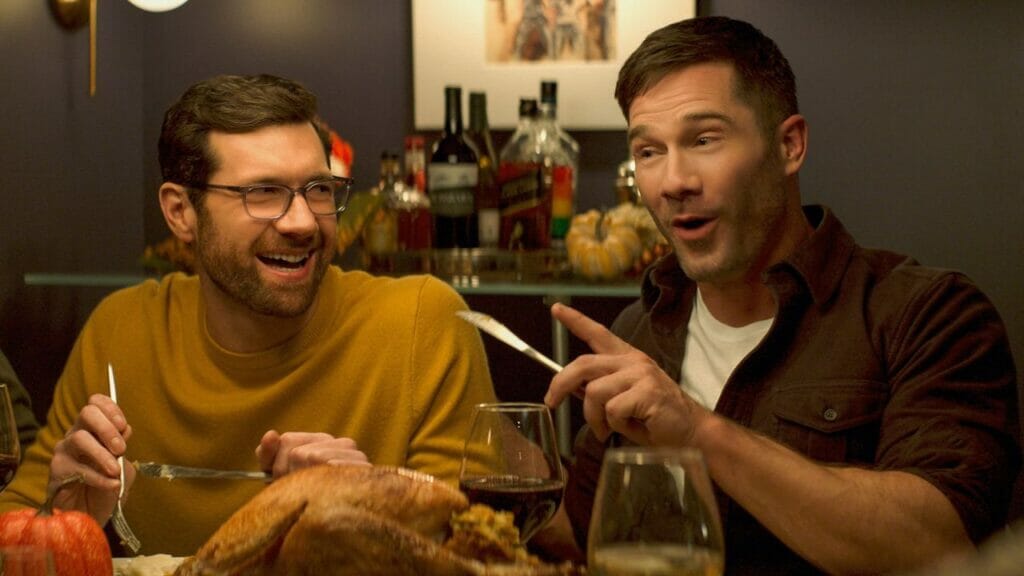 The 2022 film has been on the watch list for many ever since the stunning official trailer hinted that this movie was not only going to be super hilarious but also provide an excellent representation for the LGBTQ+ community because we could always use more films with gay men as protagonists rather than side characters.

Attendees of the 2022 film will download tickets and try to scan them at movie theater officials. But, people may opt to stay home and watch it from their couch. It’s okay because many people ask “where to stream Bros after its theatrical release.”

A summary of Bros: Today, it is not streaming on Netflix, and the streaming site has yet to announce any plans to acquire this film. If (or when) the site does, we will let you know as soon as possible.

So be sure to check out Uncoupled, Heartstopper, and Special, as these titles include a good representation of the LGBTQ+ community.

Where will Bros stream after its theatrical release?

We don’t know where the sequel to the Universal film Bros will stream yet, and it probably will be Peacock.