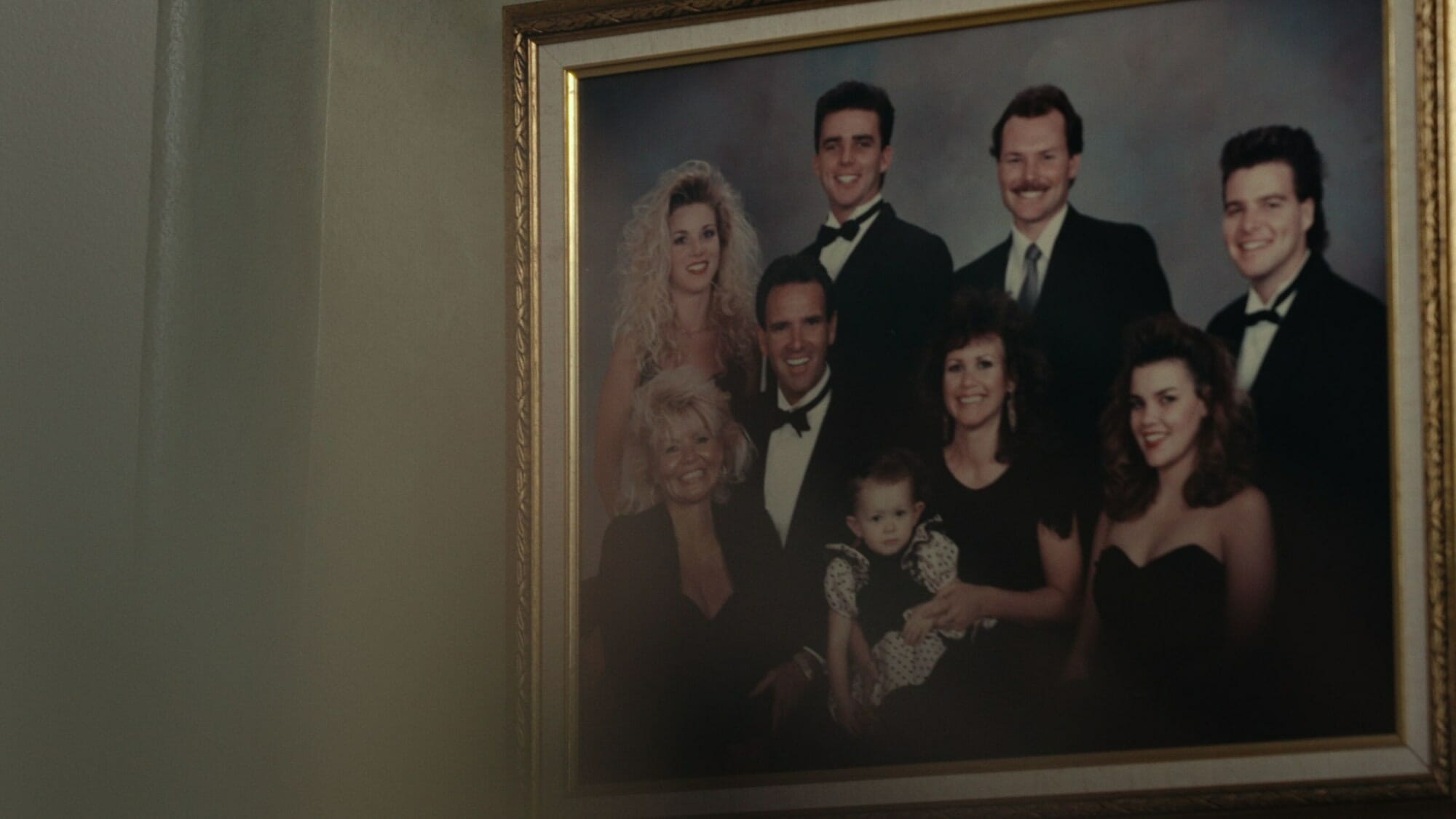 There are new movies and shows available every week on Netflix. This week’s list includes a new Netflix Original movie, a new season of a Netflix series, and a reboot of a show from the 90s.

First up is Do Revenge! The new movie stars Sophie Turner, Maya Hawke, Austin Abrams, and Camila Mendes and follows two girls who come up with a plan to “do revenge” on each other’s bullies.

Take a look at the trailer here:

Check out the trailer for season 2 here:

New on Netflix this week: September 11-17

Colette
In the Dark season 4
Jo Koy: Live from the Los Angeles Forum

Sins of Our Mother
The Catholic School

The Brave Ones
Skandal! Bringing Down Wirecard
This Is the End
Drifting Home
Fate: The Winx Saga season 2
Mirror, Mirror
Santo
Do Revenge
Jogi
Love Is Blind: After the Altar season 2
Gymnastics Academy: A Second Chance
I Used to Be Famous