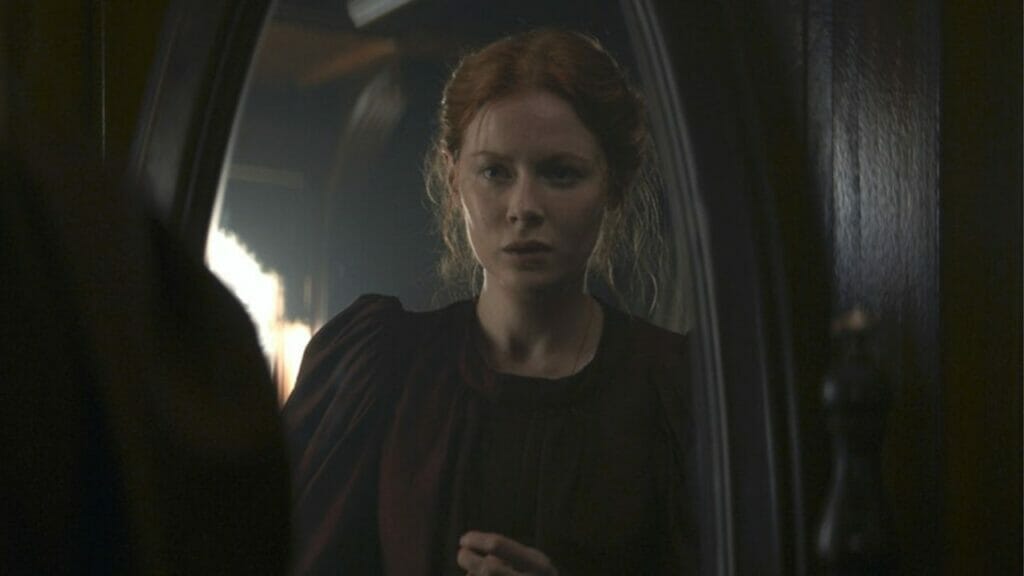 This Netflix series is based on a steamship (Kerberos) of European Immigrants as they travel to a new continent (America) from the old continent (Europe). Each passenger is escaping from something in their past and hopes to have a fresh start in America. However, none of them were expecting their voyage to take a surprising turn when they came across another steamship (Prometheus) that had been missing for months.

Prometheus is not a real ship. So you can’t visit or take a trip on this ship, which is made up for the series. According to The Hollywood Reporter, production was shot “entirely in a virtual studio, using cutting-edge LED-Volume technology with a video game engine that creates virtual sets and locations, allowing complex visual-effects shots to be done in-camera.”

The Prometheus was an enormous stage set built by the set design department.

No. Just like the Prometheus, the Kerberos is also not a real ship. The same set of the Prometheus was used for the Kerberos. The production occurred at Dark Bay LED studio on the Studio Babelsberg lot outside Berlin.