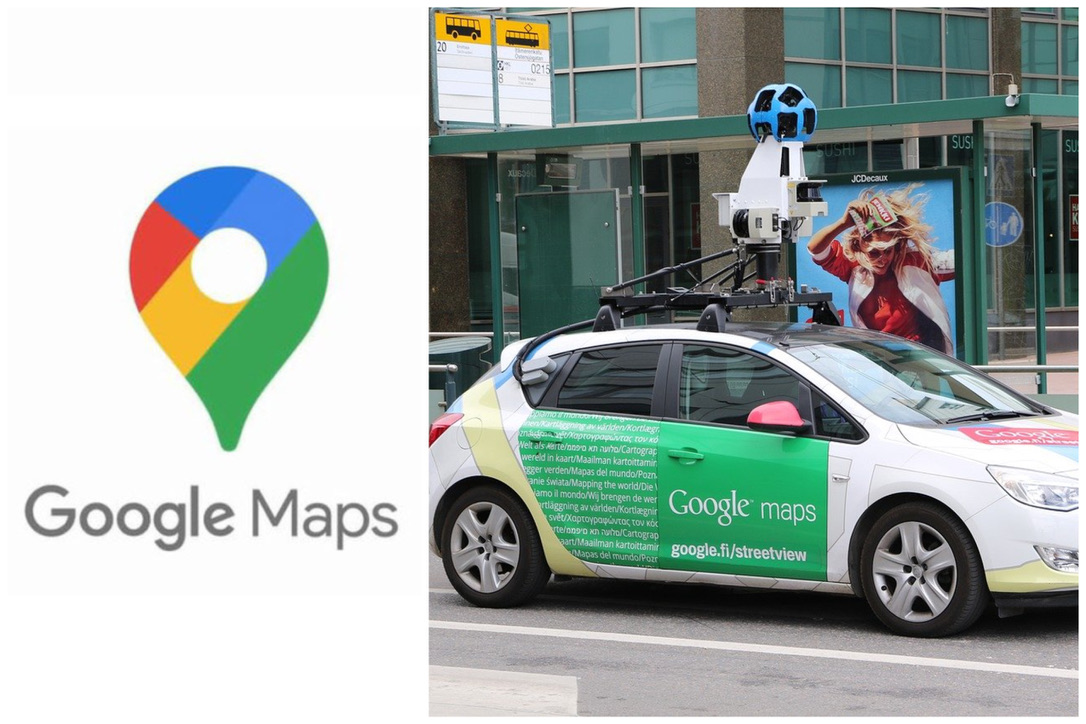 Google Maps is well-known for proividing street-view photos of literally any destination you could possibly need to see. And as with everything Google-related, there’s plenty of weird and unexpected outcomes.

Launched in 2005, the navigation tool has helped millions of users find where they need to go. It’s even helped find random blacked out islands in the middle of nowhere. So with that, let’s count down the 10 best Google Maps finds…

Despite being immensely blurry, this photo uploaded to Google Maps was deemed an accurate enough representation of Parc de Valency in Lausanne, Switzerland. There’s no context alongside the image, but it sure looks like he’s having fun and that’s what theme parks are for after all!

This guy seemingly jumped at the chance to photobomb the car cam, and it somehow made the cut. And whilst we might expect the moon to be up in the sky, this time it defied gravity right outside someone’s house. At least this eclipse doesn’t quite burn your retinas…

8. Welcome To The USA

‘Hopped off the plane at LAX’ and was met by a not-so-friendly biker. In true American style, any foreign objects are rejected, the Google Maps cam car being one of them. So if you’re thinking all riders are like the Hairy Bikers, you’d unfortunately be wrong.

7. Hot Off The Press

It’s not always the cam car putting in miles for Google. This multi-talented camel photographer was caught putting his skills to use. Move over cam car, it’s time for the camel car to reign supreme.

Everyone gets hungry, even the cam car driver! This snap taken in England shows the driver having a surely well-needed break at the McDonald’s drive through. Now the only question is what did he order?

4. After All That McDonald’s…

Can we really blame him for needing to go to the toilet with immediate effect after all that McDonald’s? I think it’s quite hard to forget about the giant camera on top of your roof so he could have at least made an effort to go out of sight.

Maybe this is what you see on your way to your death. Either that or the highway police are trying out some new outfits and we are loving them!

We can only imagine this one is on a London backstreet, but this couple ended up as stars of the screen by carrying out a pretty obvious act as the cam car drove past. Seem like a lovely area for it!

What on Earth is going on?