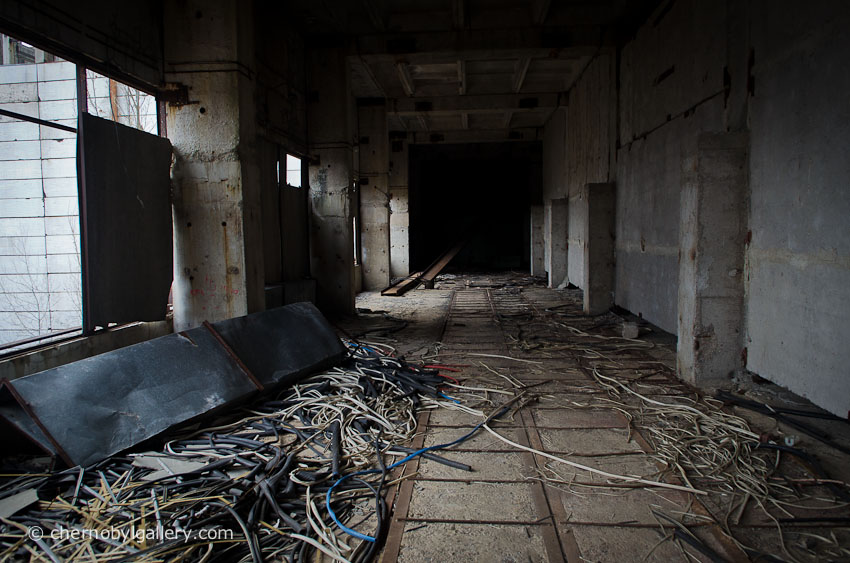 On April 26, 1986, the infamous Chernobyl accident occurred. The Chernobyl nuclear power station within the, then Soviet Union  accidentally released massive amounts of radioactive material into the atmosphere, causing the surrounding area of the plant to become inhabitable for humans. This event occurred due to a poorly designed experiment – along with other factors- and decimated the land.

The destruction caused by the radioactive explosion has left quite an eerie sight. With no people, run-down buildings, and plenty of radioactive decay, the Ukrainian city of Pryp’yat’ (home of the nuclear plant) is truly something to behold.

Thankfully for us, those sights have been captured in an online photo gallery, giving people around the world to look at the ruins without actually having to head to Ukraine.

For me, some of the most notable snapshots come from inside the control room of the power plant. It is where everything went down. It was the start of what would become the largest nuclear disaster in the history of the world.

In all honesty, I love looking at this gallery. Unfortunately, these photos are a result of the nuclear explosion, but that doesn’t make these pictures look any less cool to me. The scene is just so surreal I can’t believe it. I could spend all day online looking at photos of Chernobyl, but unfortunately, I can’t do that (you know, responsibilities and all).

It is so abnormal I can’t take my eyes off of it. It kind of reminds me of Wuhan, China back when the coronavirus outbreak started. The big difference being that Wuhan hasn’t deteriorated over the years from radioactive decay. It truly looks like something out of a movie.