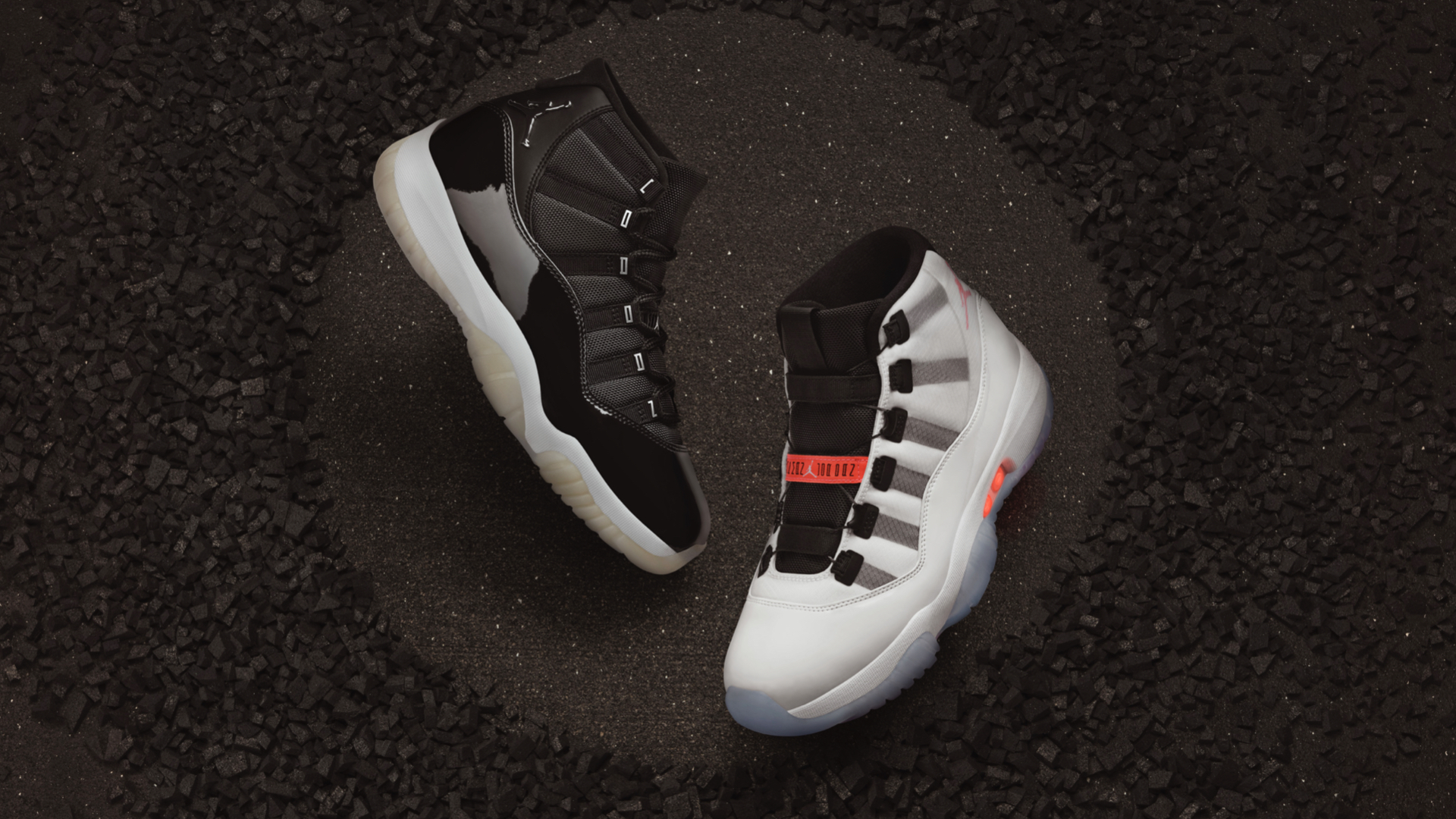 Back to the Future II’s version of 2015 featured a sort of caricature of the future, one steeped in 80’s disillusionment. Though it is a somewhat cynical view of the future, one element of the film instantly captured the imagination of movie-goers: Marty’s Futuristic Nikes. Complete with auto-lacing, those shoes were the dream of every sneakerhead for decades.

Now, it’s time for the Apple of sneakers to bring make that dream a reality. To celebrate the 25th anniversary of the Air Jordan XI, the iconic shoe has been reimagined with light-up panels and auto-lacing controlled via a companion app.

In a press release, Chief Design Officer and Vice President for the Jordan brand Martin Lotti discussed the inspiration behind the celebratory shoes. “Inspired by the original sketches of the Air Jordan XIs,” Lotti wrote, “the Air Jordan XI Jubilee celebrates the birth of a cultural icon and one of the most beloved sneakers in basketball history.”

Unfortunately, the fancy features are being hidden in a higher-end version of the anniversary shoe, the “Adapt.” Named after the Nike technology that powers the shoe, users will use a “Jordan-flavored” interface to control the various lights and laces on the shoes. The Jubilees, while being more affordable, will lack this functionality.

The Air Jordan XIs were actually Michael Jordan’s shoe of choice for his comeback campaign in 1995 after a brief hiatus playing minor league baseball for the Birmingham Barons. In ‘95 Jordan lead the league in Points Per Game with 30.4 for the Championship Chicago Bulls. 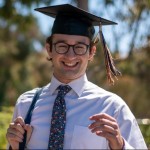