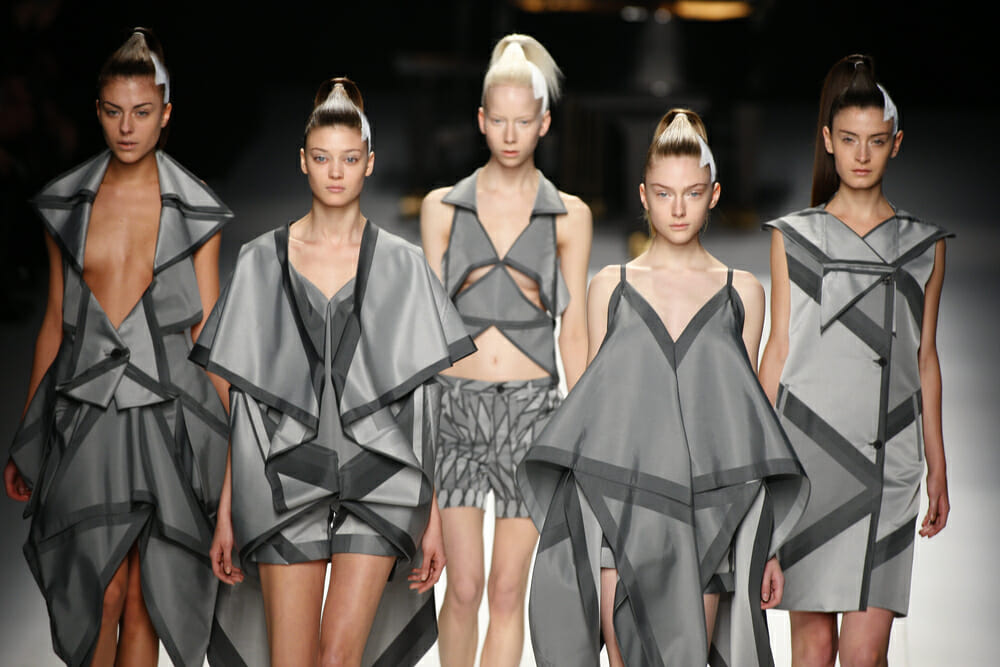 An insight into the life of revolutionary Japanese designer Issey Miyake following his recent passing, and how he single-handedly shaped and influenced the fashion world today.

Recognised as one of the pioneers of fashion, Issey Miyake created his clothes by exploring links between the body and material, which further resulted in his brand attaining global success. Born in Hiroshima, Japan, Miyake took an early interest in the relationship between the cloth and the human, using artists such as Isamu Noguchi and Madeline Vionett as his inspiration. As his fashion career progressed, it became evident that what would make Miyake stand out was his experimental nature and passion for creating designs that were as comfortable as they were physically attractive. With this vision to achieve both flexibility and durability, he became the first designer to apply pleats after the fabric was cut and sewn, allowing the material to hold the memory of the overall design. Through this constant desire to attend to his customers’ needs and wants, Issey Miyake was named the ‘pioneer of fashion’, famously saying that “…I do not have an interest in fashion…only in design for living”.

As well as ensuring optimum movement and flexibility for his consumers at the forefront of his designs, another aspect that added to the uniqueness of Miyake as a revolutionary was his interest in sustainability and the materials derived from fossil fuels. Not only did this impact the materials sourced in the manufacturing of his clothing items, but it also led to the creation of his water-themed perfumes, which would become a globally recognized staple. When reflecting on his career, it becomes evident that Issey Miyake used his clients as symbols of his work to encompass the true meanings behind his designs. Famously seen in a classic black turtleneck, the creator of Apple, Steve Jobs, specified to the millimeter the sleeve lengths to the items of clothing which he would regularly order from Miyake, stating that “…I asked Issey to make me some of his black turtlenecks that I liked, and he made me like a hundred of them”.

Issey Miyake will forever be remembered for his revolutionary work within the fashion industry, his designs famously combining Eastern and Western elements. His work combines both science and fashion, using unconventional methods and materials to produce timeless and revolutionary pieces of fashion that have and will continue to inspire many today and in the future to come. Leaving behind an incredible legacy, Issey Miyake has single-handedly shaped how fashion is perceived and will continue to influence many aspiring artists and designers through his work; as famously quoted by himself, “Design is not for philosophy – it’s for life.” 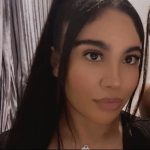