A video has gone viral of a sermon, in which the pastor wipes spit on a member of the congregation.

Pastor Mike Todd, the leader of Transformations Church in Tulsa, Oklahoma is well-known for his stunts during sermons. But this time, his stunt went viral.

Had never heard of “Pastor” Mike Todd before today. But I truly understand now why the elders used to frequently tell us that we’re in the last days.

As you can see in the above video, Todd wipes spit on the face of his volunteer from the congregation in order to make a point. Much like having spit wiped on your face, following God isn’t always easy, according to Todd.

Everyone else saw that string of spit hanging off the poor man’s face, right? I’m not sure that’s what God intended for the human race…

What was the reaction to the spit video?

People online weren’t too happy with the viral video. Given the current state of the pandemic, it’s been a while since people have considered it okay to spit all over someone’s face. To be honest, I don’t think it was an okay thing to do before then either.

What is the CDC going to do about Mike Todd?

Just saw why Mike Todd is trending and I—

God wasn’t nowhere in that🤢 pic.twitter.com/4EWJNCcqoc

The backlash has been so strong that Todd has issued an apology.

He wrote: It’s never my intention to distract others from God’s Word and the message of Jesus… even with illustrations! I apologize for my example being too extreme and disgusting!

It’s never my intention to distract others from God’s Word and the message of Jesus… even with illustrations!

I apologize for my example being too extreme and disgusting!

I Love Everybody 🧡#REPRESENT pic.twitter.com/YfzFmySCPe

For other gross stories, why not read about the TikTok trend of cooking raw chicken in a sink with hot water (spoiler alert: it doesn’t work!)

In this article:disgusting, religion, Videos, viral 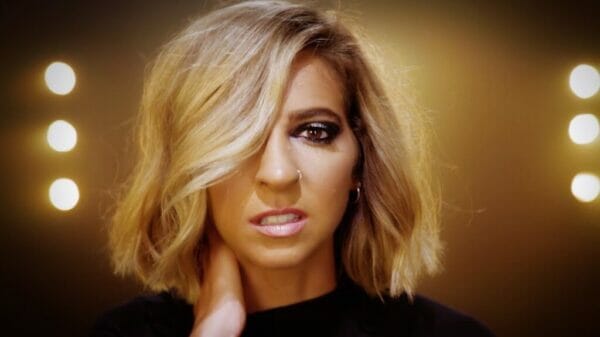 What’s Happening With Gabbie Hanna? The Reality Behind Social Media and Mental Health

How much pressure can influencers take? 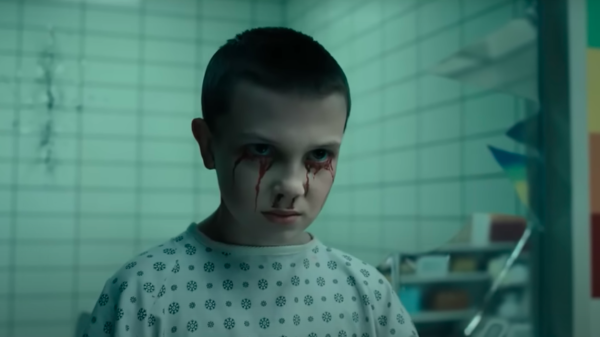 Is everyone else counting down the days until season 4 drops? 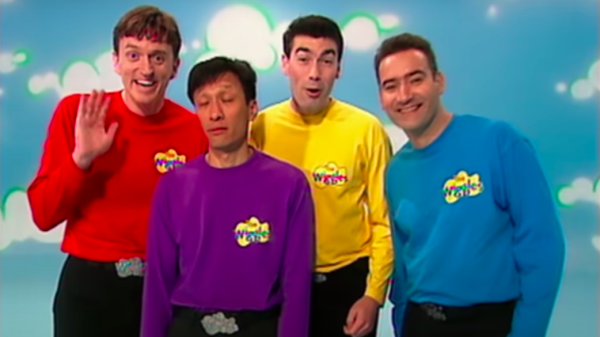 The Internet Wants The Wiggles To Represent Australia For Eurovision 2023

All they'd need to do is play 'Fruit Salad' and they'd win.