As far as defensive weapons go, they’re certainly a step up from pepper spray.

Despite their apparent danger, pocket flamethrowers are becoming increasingly popular among Chinese women.

Marketed as ‘anti-pervert’ weapons, the flamethrowers are small enough to fit in a bag, but don’t let their small size fool you: some of the flamethrowers can get to temperatures of around 3300 degrees Fahrenheit. And the flames can be up to 50 centimeters long, which is over a foot and a half!

Beijing Youth Daily reports that vendors have been promoting the destructive capability of their flamethrowers, claiming that the weapons can “scald or even disfigure an attacker.”

Other vendors have tried to downplay the apparent danger of the weapons, stating that the flamethrowers act as powerful deterrents for would-be attackers.

These pocket flamethrowers sell for around $12, with some more expensive models reaching prices over $40.

Chinese police have stressed that it is illegal to send these flamethrowers through the mail, but hundreds have already been sold.

To make matters worse, The Telegraph reports that the switches on these weapons can often be turned on accidentally in handbags.

While the idea of a pocket flamethrower does sound exciting, it’s probably best to just stick with the pepper spray.

In related technological news, it turns out that China’s Anti-Traffic Mega Bus was a scam. 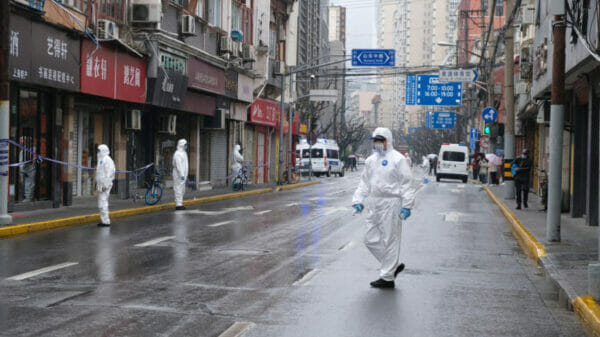 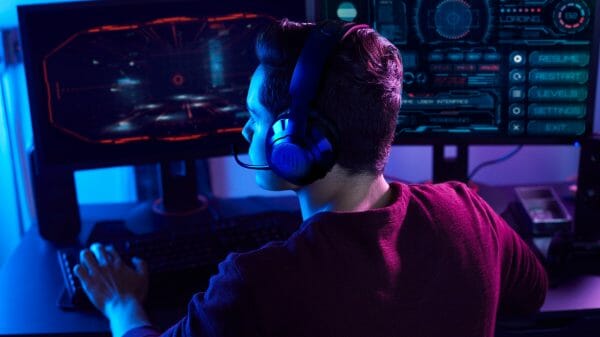 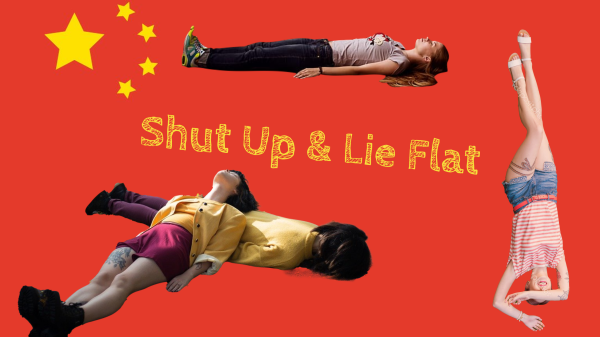 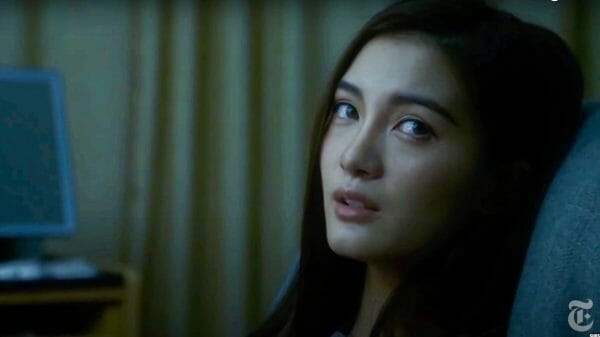 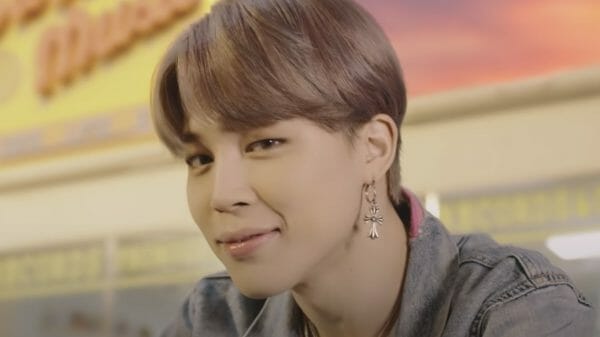 It's all taking off. 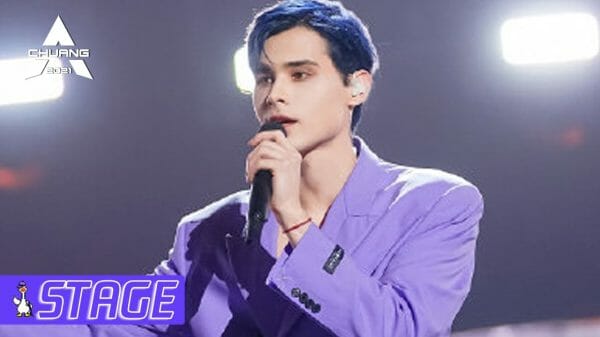 Vladislav Ivanov, 27, a part-time model from Vladivostok, Russia, rose to fame much to his own surprise while working as an interpreter on a... 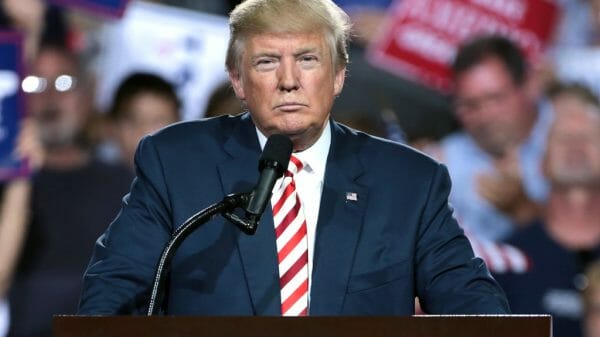 Trump is Being Sued $22.9 Million for Calling COVID-19 the “China Virus” 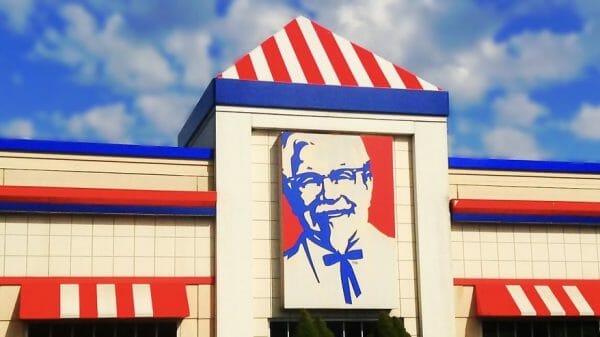 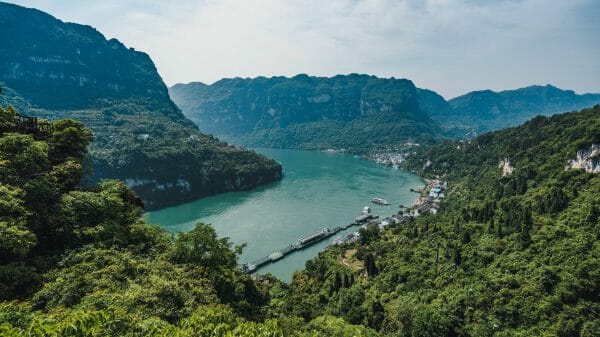 We'll cross that bridge when we... oh. 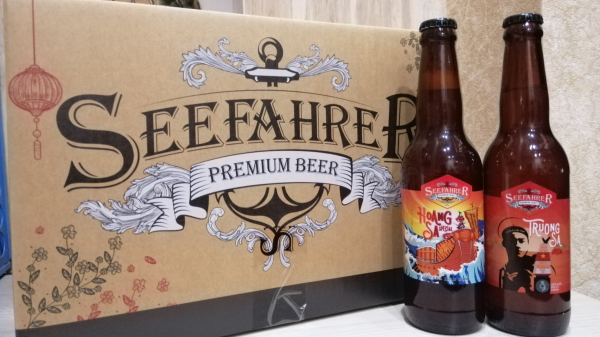 These two beers are named after disputed sea islands.