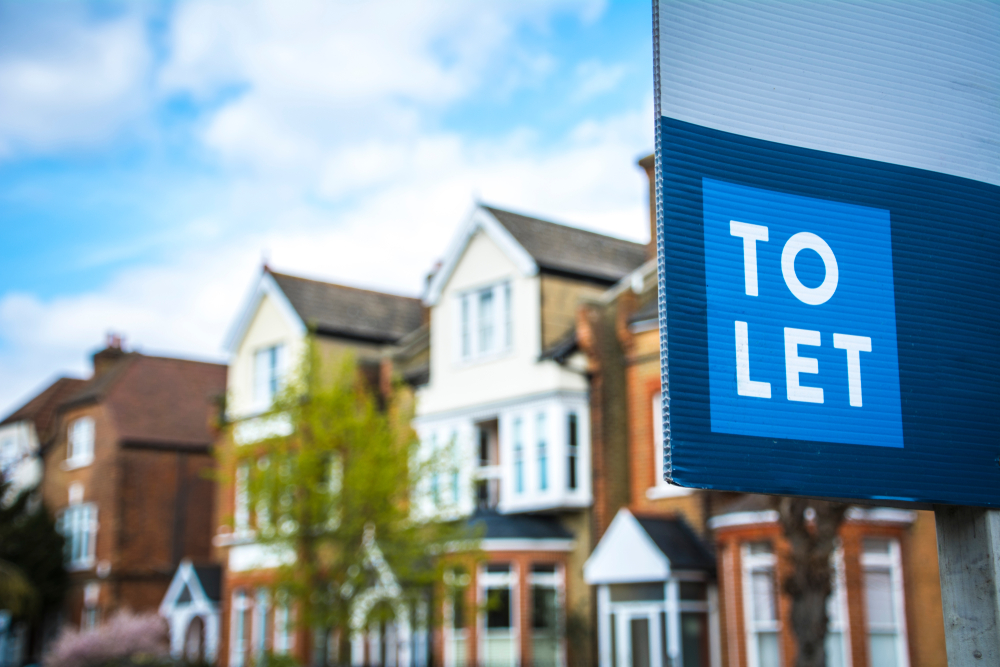 With the cost of living soaring month on month, and the current rent crisis, what would happen if we ‘abolished’ landlords?

Renting isn’t cheap. In zones one and two of London, the average room goes for about £800. But quality can vary, and it’s not just tiny box rooms or mouldy bathrooms that tenants have to deal with.

For a lot of renters, particularly younger generations, renting in a city like London is only a reality in flat shares, and these often come with 4 or 5 other flatmates.

But it’s not just England’s capital where rent is expensive. People up North are seeing “one beds” (alternatively known as one-room spaces) in cities like Manchester for just under £900 per calendar month.

But this is just for those that can afford rent. There’s a growing number of people are being priced out of the towns they grew up in, or they’re so far behind on rent that they’re facing eviction.

With the ongoing housing and cost of living crises, it’s no surprise that the “abolish landlords” movement has been gaining momentum from people on parts of the political left.

On Reddit, for instance, one just has to simply write the phrase “abolish landlords” in order to gain a few thousand upvotes.

But what would actually happen if we did actually abolish landlords? Like, we made it illegal to buy a house and charge other people to live there?

One of the few possible methods would be to make all housing social housing. This would involve the state buying up properties that are no owned by private landlords and turning them into social properties which would be more fairly priced.

And this isn’t the first time that we would see something like this. Back in September 2021, the citizens of Berlin voted in favor of abolishing corporate landlords. The referendum stated that major corporate landlords were companies that owned more than 3000 properties in the city.

The vote gave Berlin’s government the power to seize private property in exchange for reasonable compensation if it is in the public interest. Also known as expropriation, this would transfer more than 250,000 Berlin apartments to public ownership.

“If we change certain tax rules, many landlords will be desperate to sell out at a reasonable price – and to fund buying the houses, we’d simply issue new government bonds to pay for it.”

This would make letting a house a much less profitable venture and would dissuade many landlords from continuing to privately rent.

But why hasn’t this happened yet in the UK?

If we’re being completely honest, it’s the Tories. Houses are very much a conservative investment, and 25% of all Tory MPs are private landlords – including PM Boris Johnson.

Conservative ministers love to purchase even more properties by leasing the ones they already own for profit. And what’s more, they love to implement housing policy that benefits people who do the same.

Private renting also hinders people from purchasing their own homes. There is a rise of individuals looking to become first-time buyers but are unable to secure mortgage loans, despite evidence of how much rent they pay monthly.

But would mass social housing be a viable option?

Although Murphy argues that it could work in theory, he also argues against the abolition of landlords. For one, it would have a detrimental effect on how relatively easy it is to move around the UK for work. If a homeowner needed to up sticks and move, the cost of moving jobs would be “astronomical”.

“It’s hard to say that nobody should let a property, because sometimes people have one property that is temporarily empty, or they need to provide for people. Getting rid of landlords would also immediately remove the number of properties available in the rental market, and therefore massively reduce labour mobility.”

For instance, tougher sanctions should be placed on landlords who do nothing about unliveable environments such as bathroom mould. And landlords who take £1000 deposits away from renters because the house needed a repaint.

The abolition of landlordism might reduce wealth inequality, according to Murphy. In 2018, the average UK landlord earned £15,000 a year per property. Now, this may not seem like a lot, but landlords benefit from reduced tax rates.

“The taxation of rental income is lower than taxation of income from work, because there’s no National Insurance involved,” Murphy explains.

So, if we can’t abolish landlords, by implementing tougher sanctions on landlords we may be able to see a reduction in sky-high rent prices. If all else fails, I hear Berlin is lovely this time of year…