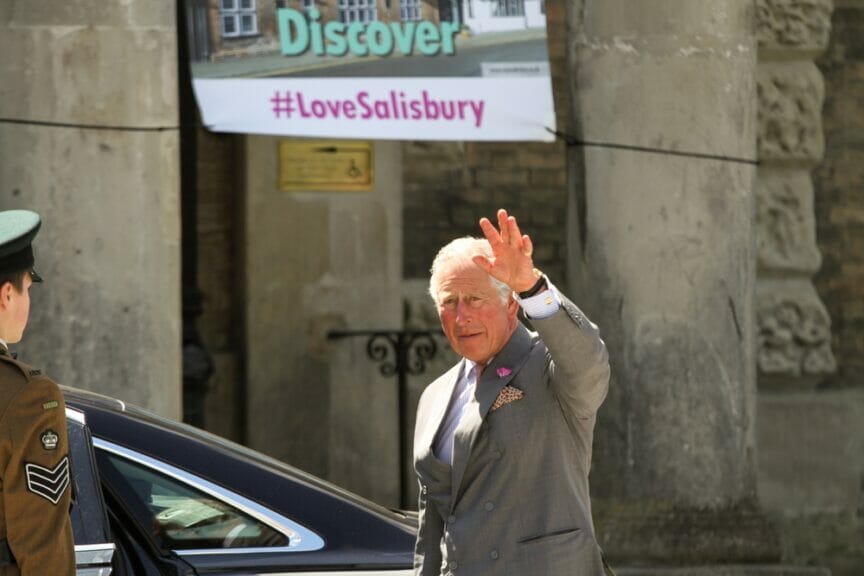 The recent coronation of King Charles III has opened the floor to public scrutiny. While the passing of Queen Elizabeth II may soften the blows currently, it certainly will not remain so.

Anticipation lingers for further criticism of the king. Indeed, it is the question of whether the coronation was deserved or wished upon by the English population, and the safest answer is no.

An Ispop poll revealed that 42% of people believe Charles should step down and allow William to take the crown. A mere 26% begged to differ, leaving the remaining without an answer.

King Charles’ wavering support has been years in the making. In July, the Sunday Times stated that the half-brothers of terrorist Osama Bin Laden donated $1.2 million to the Prince of Wales’s Charitable Fund a mere nine years ago. The royal claimed he had no knowledge the donation would be made.

Unfortunately, this was not the king’s first encounter with public backlash. Mr. Blunkett, the Education Secretary between 1997 and 2001, stated that amid a conversation with King Charles, he would “explain that our policy was not to expand grammar schools, and he didn’t like that. He was very keen that we should go back to a different era where youngsters had what he would have seen as the opportunity to escape from their background, whereas I wanted to change their background.”

Seemingly tempted to meddle in political affairs, the king was deemed the “best-informed lobbyist“. The ‘black spider memos’ exposed the royal engrossed in lobbying attempts aimed at senior politicians concerning various issues, including military helicopters amidst the Iraq war and “illegal fishing of the Patagonian toothfish.”

Clarence House declared it common for heirs to the crown to be updated on current and political affairs. However, critics have disagreed, claiming royals should have no say.

King Charles’ keen involvement expands beyond political territories. In 2019, it was announced the royal had become a patron of the Faculty of Homeopathy.

The FoH, a British group that endorses and controls homeopathy, is a type of complementary medicine that revolves around the idea: “like cures like”. In other words, when a symptom arises, you take a small quantity of a plant or a mineral to remedy it.

The Good Thinking Society, a nonprofit organization that supports evidence-based science, has long pushed against homeopathy. They have deemed Charles’ commendation of it “obscene”, expressing that it was “counter-productive”.

In 2010, the UK Parliament’s House of Commons Science and Technology Committee expressed homeopathic medicine as “scientifically implausible” and indistinguishable from placebos.

However, King Charles’ biggest scandal arose amid adultery and envy. An affair with Camila, a struggling Princess Diana, and two children at home. A true picture-perfect family.

The infamous 1995 BBC interview revealed all. If not only by words but by expression.

Still, regardless of proof and media coverage, the affair carried on. When Princess Diana confronted Camila, there was little to defend.

In 1996, King Charles was the first to be allowed a divorce. One mysterious death later, King Charles is exempt from the Church of England’s remarriage restrictions. Convenient, to say the least.

It is uncertain how King Charles will reign. Whether it be with as much respect and grace as his mother? Perhaps his six homes, eleven secretaries, a fistful of servants, an army of luxury cars, and a salary of £17 million will tell all.

Much like James Vaughn, an expert on British History at the University of Chicago, said to Politico, “The question mark would be: Would he try and use his role in the unwritten constitution to have more influence over policies and thinking of [the British government] than probably his mother was ever willing to try to do?”