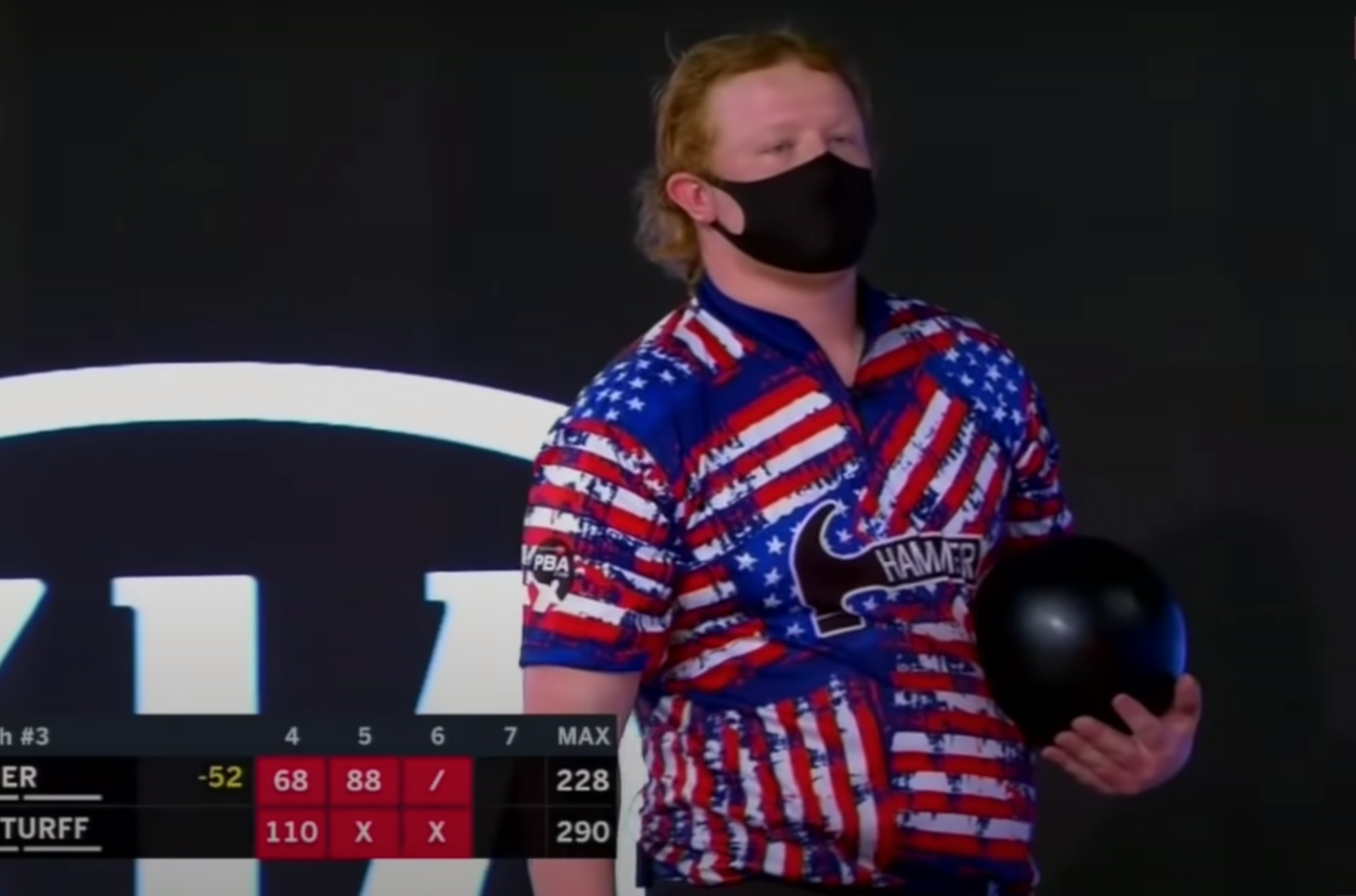 An 18-year-old professional bowler has scored a remarkable ‘7-10 split’ on television for the first time in three decades.

The ‘7-10’ split is a rare accomplishment for a professional bowler, and it was achieved by Anthony Neuer, dubbed ‘The Ginger Assassin’ by fans, during his US Open semi-final matchup.

Neuer has become the first pro bowler to achieve such a feat on air since Jess Stayrook accomplished it back in July 1991. He is the fourth player to achieve it during a PBA Tour TV broadcast.

Only four bowlers, including Neuer, have achieved the ‘7-10 split’ while being broadcast on TV.

Stayrook’s effort came just five months after John Mazza achieved the feat, which had been broadcast just once before. Mark Roth became the first person to manage it on television in 1980.

An infamously challenging move in the world of ten-pin bowling, the ‘7-10 split’, sometimes referred to as ‘bedposts’, is where the bowler knocks down the leftmost and rightmost pin the back row with a single ball to achieve a spare.

The commentators erupted with applause when Neuer accomplished it. The 18-year-old took third place and made history by being the youngest to ever win a PBA Major.

Neuer spoke during the United States Bowling Congress postgame show, seemingly as shocked as anyone:

“It was pretty cool, honestly. I mean, I’m not gonna say it was bad. I wasn’t expecting it. I mean, I was walking away and I looked back and I seen it come across and I was just shocked.”

In this article:bowling, News, sport