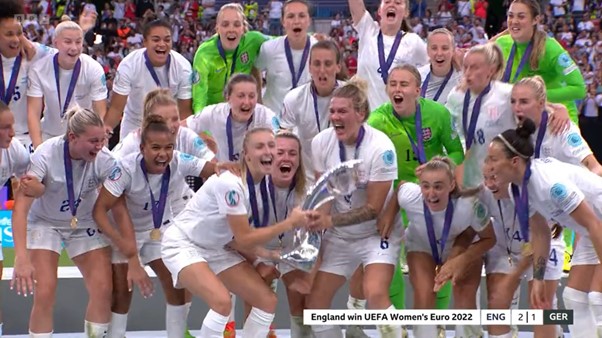 England Women’s 2-1 victory against Germany in the European Championships marks a momentous turning point for the future of women’s football. But regardless of the outcome, this tournament has inspired girls and boys across the country.

The Lionesses’ well-deserved victory at Wembley against long-standing rival Germany was a phenomenal display of composure, technique, and teamwork. But not only did they show what they can do, they also showed what young girls up and down the country could potentially do. Here’s what the tournament has taught us about what the future of women’s football has to offer.

More And More People Are Turning Out To Spectate

Attendance at the final set a new record for women’s football in the UK, with the 87,192 spectators at Wembley beating the previous record set earlier in the tournament at Old Trafford. The global record is still held by the Barcelona Nou Camp of over 91,000 in attendance, with the new UK record following not so far behind. High spectatorship figures are crucial in securing financial stability for the clubs, so this is a promising sign for the future of the sport.

Not to mention around 17.6 million people were watching on the BBC from home, making it the most-watched women’s match on UK television ever, and the most highly viewed program so far this year.

The Standard of Football is Skyrocketing

We have seen some phenomenal performances from the girls throughout the tournament. Their 2-1 success against Spain in the semi-final and ultimate 2-1 victory at Wembley means the Lionesses only conceded two goals throughout the knockout stage. The girls were keen to demonstrate the quality of their play by showing their skill and determination time and time again. Goalkeeper Mary Earps was a credit to the team throughout.

The quality of the team’s so-called ‘supersubs’ was breathtaking. Manchester United’s Alessia Russo scored an incredible back-heel goal in the semi-final against Sweden, and her lifelong friend and fellow substitute player Ella Toone skilfully chipped the ball over Germany’s keeper, remaining calm and composed as she secured the first goal for England in the final.

These outstanding performances mean that aspiring female footballers have incredible role models to look up to.

The Game Is Expanding At Grassroots Level

Following on from the momentum and media coverage of this tournament, women’s football is expected to expand rapidly at the grassroots level. However, Alex Scott’s BBC documentary ‘The Future of Women’s Football‘ also highlights the issue of diversity within the sport, showing the need for talent to be scouted from both rural and urban areas, up and down the country. Equal access and opportunity are crucial in carving out a team in which everyone can see themselves reflected and therefore be even more inspired by.

The Lionesses’ empowering performance shows that people do indeed care about women’s football, and that it will continue to grow – whether some people like it or not. But the most important thing to take away from this tournament is that enthusiasm and support for women’s football must continue. Increased attendance at league matches and participation in grassroots football will hopefully be positive by-products of the Lionesses’ inspiring work. 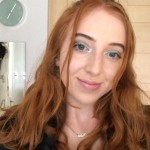