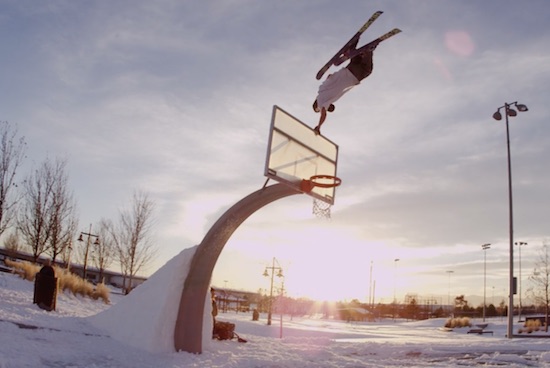 I’ve been skiing once or twice, and the one time I tried to get some air off a ramp? I wiped out, instantly. Watching this video has made me insanely jealous of these guys’ abilities. The shots of them pelting down the side of a mountain maybe not so much though. This trailer showcases the upcoming 18th ski film by the Level 1 production film and, boy, do they show how far they’ve come.

They’ve definitely reinvented the way I look at skiing now:

I can also really appreciate the rapid compilation of wipeouts. It shows us that these guys are indeed still human. After all their superhuman stunts.

This trailer shows off the film as a major jump up in terms of quality for the group over at Level 1. Looking back at previous trailers they’ve now lost their old rough cut amateur look in favour of a new coat of polish. I for one can’t blame them, it looks amazing.

The funniest thing about the video has got to be the tag line though. It’s named as a ‘guide to skiing’. It’s a guide that only a select few can follow. So it’s not a guide basically. However, if there’s anyone out there who can flip off the top of a basketball hoop on skis, this is the guide for you. 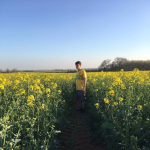