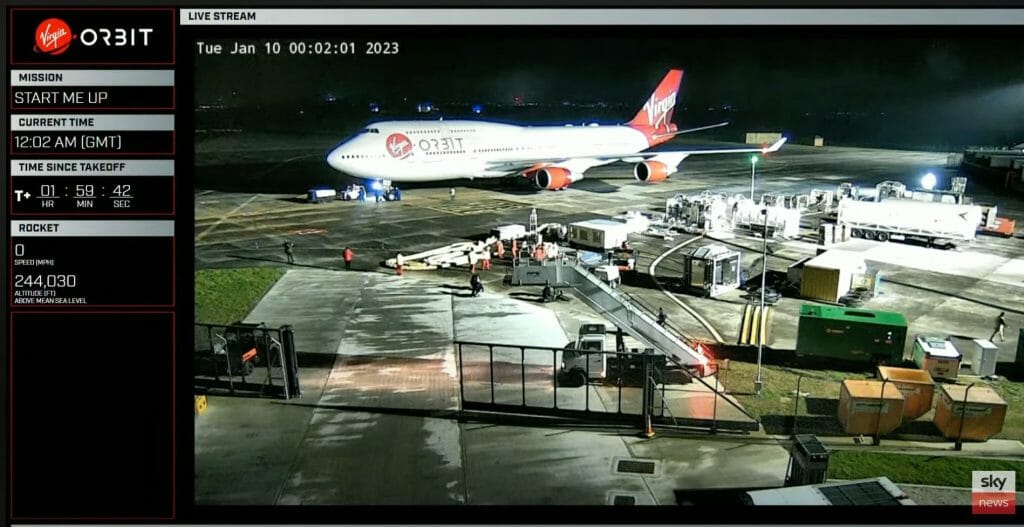 Virgin Orbit sent a rocket out of Newquay, Cornwall with the aim of releasing it over the Atlantic Ocean. Leaving England just after 22:00, the jet suffered an ‘anomaly’, according to the company, and shortly returned to base.

On takeoff, the rocket ignited and seemed to be ascending and on a really good trajectory. After this, the rocket successfully split into two separate parts, as planned, yet it was after this that trouble started!

During the travelling of the upper part of the rocket, which was going at 11,000 mph according to the company, the “system experienced an anomaly, ending the mission prematurely”.

Virgin Orbit goes on to say that “though the mission did not achieve its final orbit… it represents an important step forward”.

The jet, coined Cosmic Girl, safely returned to Newquay just before midnight on the 10th of January. The fault was with the rocket rather than the jet.

Dan Hart is the Virgin Orbit CEO. The company released a statement shortly after the failed mission.

Speaking in a business-focused manner, Hart said they are “mindful that we failed to provide our customers with the launch service they deserve”. It is worth pointing out that LauncherOne missions are carrying payloads for private companies and governmental agencies. Rather than solely state-funded this is a business and therefore a job was expected. Hart reassures customers that they will “work tirelessly to understand the nature of the failure”. He goes on to promise a “return to orbit as soon as we have completed a full investigation and mission assurance process”.

On the other hand of business though, Virgin Orbit did acknowledge how “incredibly proud” they were of their team and “everything we have achieved”, Melissa Thorpe, the Head of Spaceport Cornwall says.

The pilot of the modified Boeing 747-400 was Matthew Stannard. As a pilot with the RAF’s test and evaluation squadron, Stannard has been crucial to the development of the program.

This was the first attempt to launch 9 Satellites from British soil and therefore it was kind of a big deal! Aiming to make history, Stannard was set to fly the jet 35,000ft above the Atlantic and then release the LauncherOne Rocket. The Rocket was supposed to burn in its first stage for three minutes. After this, it was meant to separate into two parts with the upper part carrying on the journey. After 6 minutes the upper part should’ve reached the correct velocity to orbit the satellites around the Earth.

A satellite is an object that is intentionally placed into orbit. Often scientists are interested in seeing how certain materials, or chemicals, react with the conditions in space. There is hope that these discoveries will help us understand more about space and its potential.

Virgin Orbit was founded by Sir Richard Branson in 2017. In 2021 the company began commercial service. The rockets used, LauncherOne rockets, are made in California and subsequently launched in a modified Boeing 747-400.

For Virgin Orbit it seems like unfortunately, this was not the time to make history. I guess we’ll just have to use the images we already have of space for the time being!

In this article:News, science, space 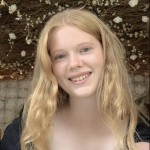