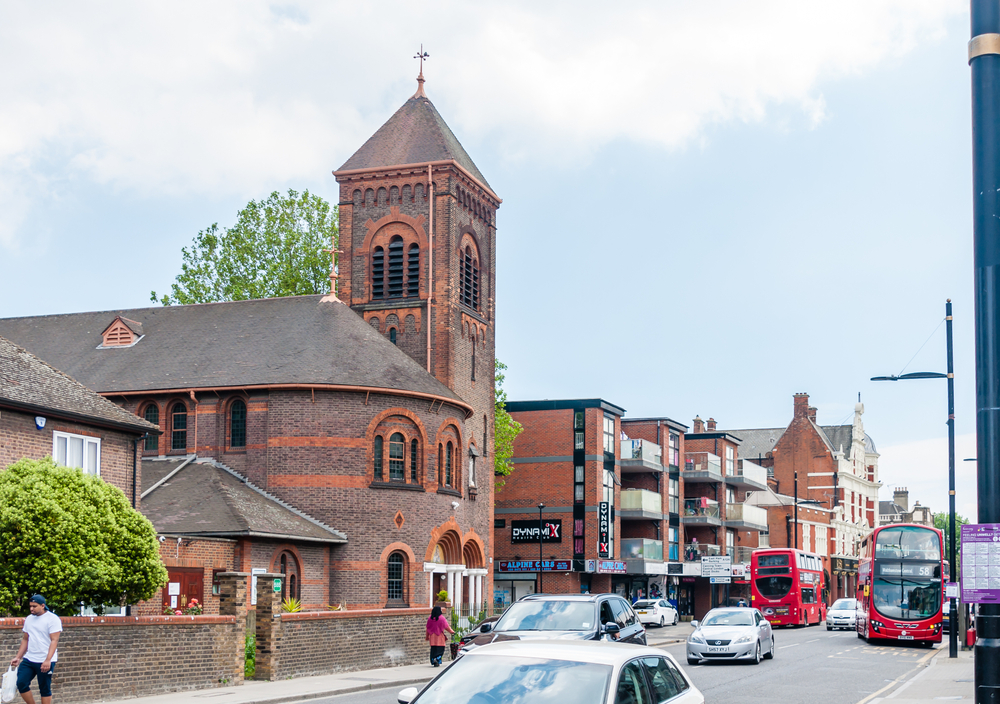 Religious institutions have faced no shortage of scandals in the last several decades. The most recent disgrace to rock the Church of England comes from West Ham Parish Church and a 64-year-old vicar.

The video was first published on “The Sun on Sunday’s” website. You can view the shocking (but entertaining) footage here. Among other abhorrent phrases, the vicar can be heard uttering a few of the following highlights (read at your own risk):

“All I want is for a woman to be sucking my dick. That would be nice.

How much would a woman cost to come here? In other words, if I really want it then I will pay for it.

Absolutely outrageous. Some life of purity Kirby is living. Not to take his defense, but he hasn’t quite gotten to enjoy the regular pleasures of common people’s life. He seems to be rebelling a bit too extreme, however.

Even worse is that Kirby trusted the dude who videoed him during these activities. The pastor probably never expected to have his personal time plastered all over the Internet. Nevertheless, it is in poor form for a clergyman to be partaking in such debauchery.

Since public release of the scandal, West Ham has put Kirby on paid leave until further notice. A different reverend took over for Kirby for this past Sunday’s service noting that the church was investigating the accusations against the absent vicar.

Rather typical of a church really. As usual, this will probably blow over – in other words, be covered up – in a few days and dropped from the spotlight (pun intended, especially if the Spotlight team were to have anything to say about this).