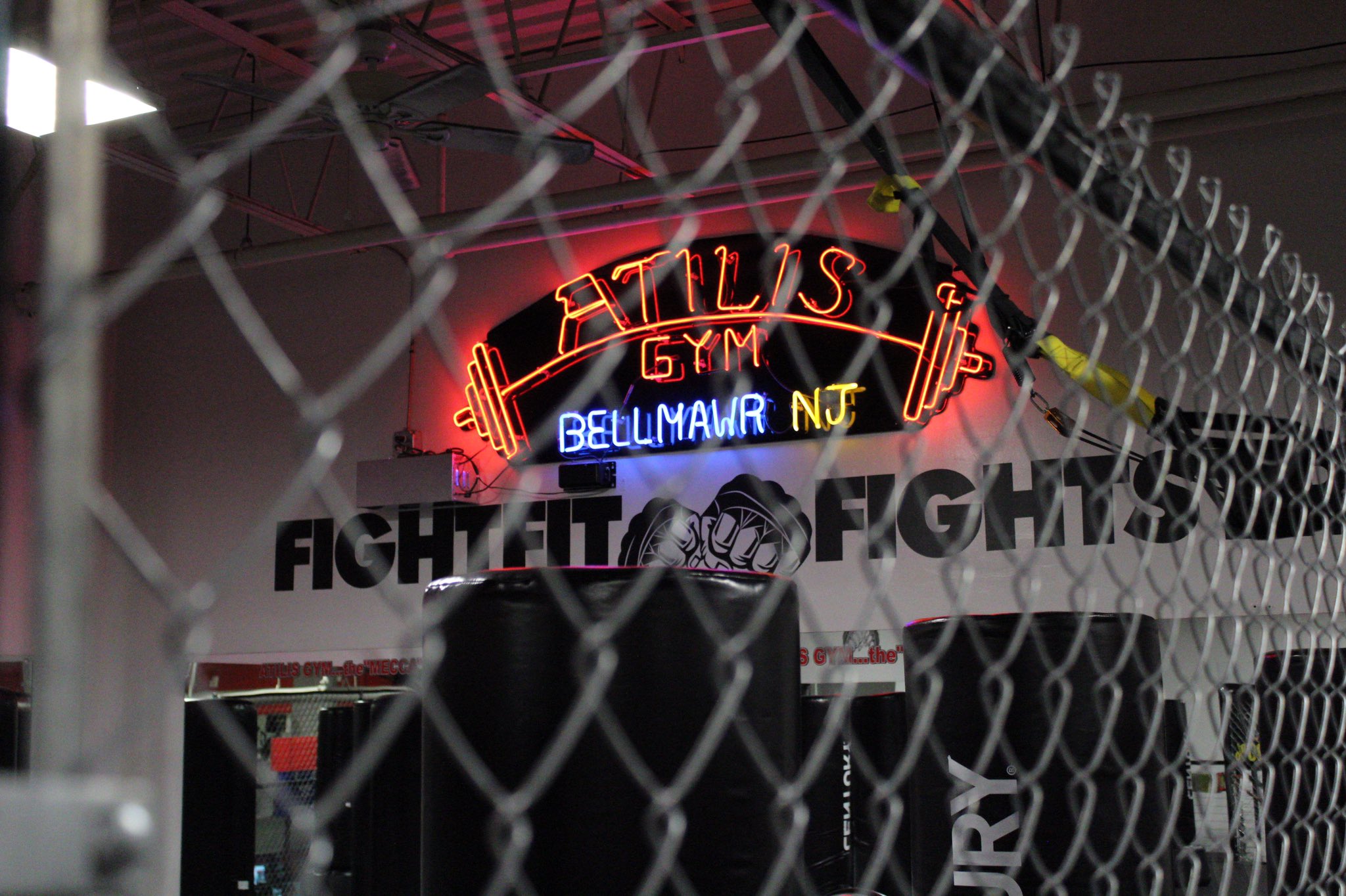 A gym in the U.S. is offering free memberships to “all who don’t get vaccinated” against COVID-19, as a response to Krispy Kreme’s announcement that they would be giving out free doughnuts to people who have received their vaccine.

In light of @krispykreme giving free donuts for receiving the CVD shot, here at @TheAtilisGym we are giving out free memberships to all who don’t get vaccinated. We believe in health – the real way – exercise, good diet, plenty of Vitamin D, Zinc, and an environment to destress.

Naturally, Smith received his due in Twitter criticism for his controversial – and dangerous – decision, with one noting the misleading information and irresponsibility in his tweet, saying: “VITAMIN D CANNOT GET RID OF COVID. THIS IS AN EXTREMLY IRRESPONSIBLE THING YOU’RE DOING.”

Another user pointed out just how dangerous such a decision can be, in the midst of a global pandemic:

Killing people is pretty much your thing. https://t.co/cxLefttJRX

However, despite the well-deserved backlash, there were still a few users who supported Smith’s decision, citing the usual anti-vaxxer logical fallacies, like “I won’t be injecting poison into my body” and “Good health comes from NATURE, not from science experiments.” Well, viruses also come from nature, and non-scientific medical treatments didn’t stop the Black Death from clearing out almost HALF of Europe’s population.

Smith previously made news headlines for other unsafe activities, like defying New Jersey’s stay-at-home order last May, receiving more than $1.2 million in fines for keeping his gym open. Fox News also reported that Smith was banned from American Airlines after refusing to wear a mask on his trip back from the Conservative Political Action Conference in February.

As the cliched maxim goes, the apple doesn’t fall far from the tree, and unsafe pandemic rule-breaking behaviour doesn’t stray far from the anti-science.

In related news, click here to watch an anti-masker hospitalized with COVID-19 warn others against such stupidity in a viral video.