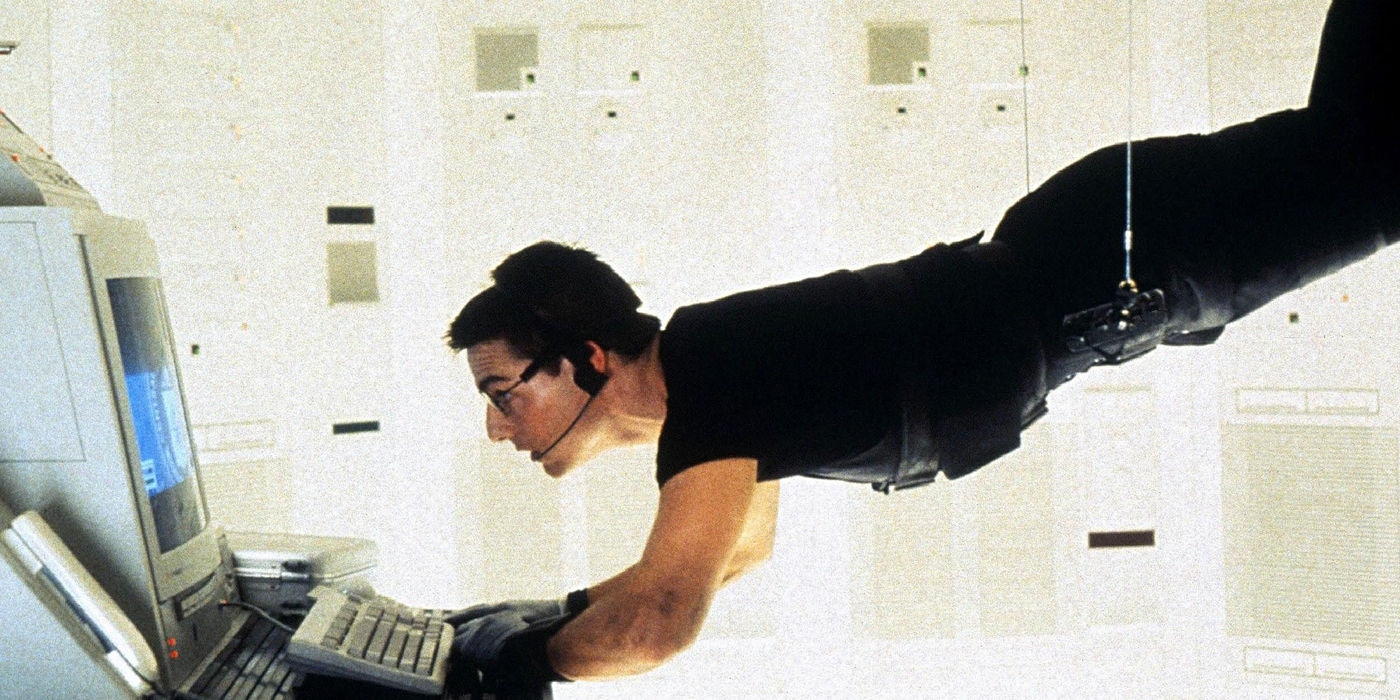 These uni students wanted an easy way out but it definitely did not end well.

Exam season is a stressful time. Deadlines, pressure, constant panic. Sometimes you feel like you would just do anything to make that stress go away. Except most of us wouldn’t literally do anything. These guys on the other hand, took it to the next level.

These guys went full Hollywood and in a shit spy movie sort of manoeuvre, decided to sneak into the professor’s office via an air duct. The intended outcome of this impossible mission of course was to get the exam papers, learn all the answers beforehand, and ace the exam. I mean, it’s not like anyone actually goes to university to learn do they? So this was obviously a rational solution.

Harry Lynch crawled through the air duct and upon arriving at the office, made a jump of about 8ft. He then went to open the door for his fellow desperate student, Troy Kiputh.

Sadly, and shockingly, it didn’t work out so well. The professor, Mr Cain, decided to stay in late that night presumably marking the papers of genuinely honest students who did not steal their answers. The students were found out and have been arrested, after initially running out of his office, down the corridor, hoping not to have been seen. Aware of their imminent discovery, they turned themselves in and admitted defeat. Bad luck! Maybe next time (or not).

For more entertaining stories, read HERE about how Uruguay will soon be selling marijuana in pharmacies!