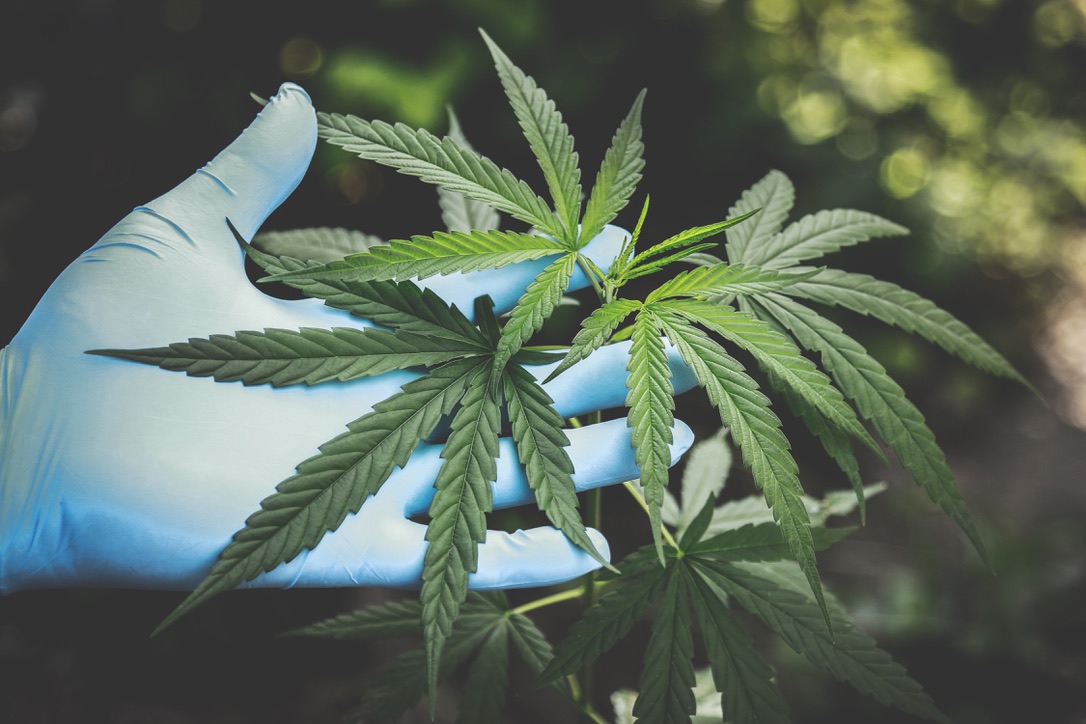 Uber is considering delivering Cannabis—that is once federal law allows it.

“When the road is clear for cannabis, when federal laws come into play, we’re absolutely going to take a look at it.”

Fifteen states, as well as Washington D.C., have decriminalized recreational cannabis for adults over 21 years old. Meanwhile, medical marijuana is legal in thirty-six states. However, cannabis is still illegal under federal law.

The Politics of Cannabis

Many Democrats have been proponents of decriminalizing non-medical Marijuana, with reasons stretching from benefiting the country’s economy to aiding prison reform. However, the Biden Administration has either sidelined or dismissed the matter.

According to Unilad.com, dozens of young White House staffers have been “suspended, asked to work remotely, or even forced to resign, after revealing they had smoked cannabis” ––despite the fact recreational use is legal in D.C. Since, several Democrats have spoken against the administration’s actions.

“What’s happening now is a vivid illustration of unrealistic, unfair, and out of touch cannabis policies. There is confusion across the country because of out of date laws and the fact that the American public is not waiting for the federal government to get its act together. This is an opportunity for the Biden administration to help end the failed War on Drugs and make a more rational policy for everyone. This is where America is going and I hope they figure out a path forward that is fair and realistic.”

The High Road Ahead

Because of the U.S.’s ambivalence toward cannabis, different states handle weed delivery differently.

Weed delivery services are legally available without restrictions inside California, Nevada, and Oregon. However, other states monitor weed-delivery services more rigidly. According to Complex, States like Arizona, Colorado, Maine, etc., require buyers to register with the state under medical pretexts. Meanwhile, sellers may require buyers to separately register within their own systems.

In short, these states’ processes are messy, which explains Khosrowshahi’s decision to wait until federal law takes initiative. In the meantime, Khosrowshahi hopes to concentrate on delivering food, groceries, and alcohol.

For now, only time will tell how the joint will roll.