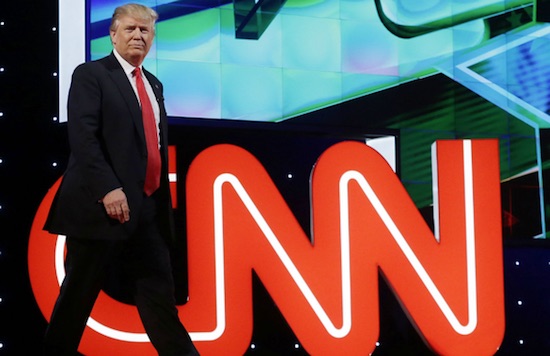 Project Veritas has sent journalists undercover to expose corruption in organizations time and time again. This time they lifted the veil on CNN.

John Bonifield, one of CNN’s producers, admitted that CNN made up a lot of their claims about Russian interference in the election for ratings.

He also said that the CEO pushed for them to focus on Russia again, a few days after Trump pulled out of the climate accords, because Russia yields higher ratings.

If you want to see more news-casting scandals, then you should watch this newscaster get lit for New Years.