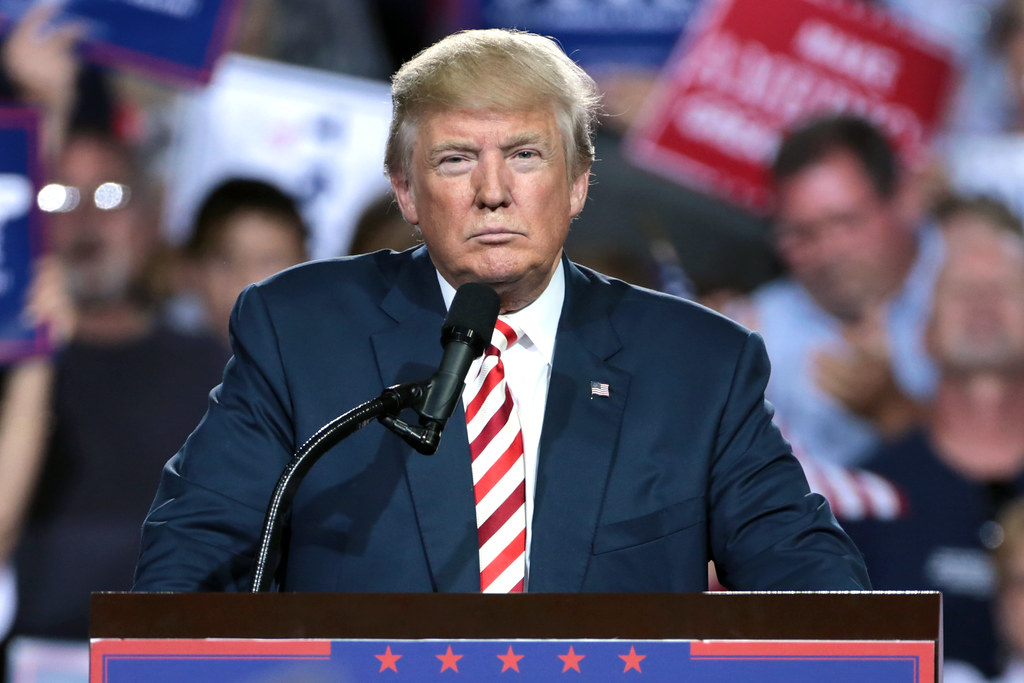 Donald Trump is being sued $22.9 million by the Chinese American Civil Rights Coalition for his use of derogatory terms to describe the Coronavirus during his term as president.

In-office, Donald Trump would address the COVID-19 disease as the “China virus,” the “Wuhan virus,” and the “Kung Flu.”

Since then, the CACC has filed a lawsuit for defamation and infliction of emotional distress. The lawsuit argues Trump’s derogatory language contributed to an increase in violence against Asian immigrants, Asian Americans, and Pacific Islanders.

Cases of xenophobia and anti-Asian violence have surged during the wake of the COVID-19 pandemic.

According to a study by the University of California San Francisco, various anti-Asian hashtags began trending on Twitter after Donald Trump addressed the coronavirus as “the Chinese virus” back in March 2020.

Yulin Hswen , the study’s lead director, mentions in the report:

“These results may be a proxy of growth in anti-Asian sentiment that was not as prevalent as before,”

“Using racial terms associated with a disease can result in the perpetuation of further stigmatization of racial groups.”

The recent rise in anti-Asian hate has led to dire consequences. According to Stop AAPI Hate, a total of 6,603 Asian hate crimes/ cases have been reported from March 2020 to March 2021. In their national report, 2,410 incidents comprised the first three months of 2021, while the 4,193 cases comprised the last nine months of 2020.

Stop AAPI Hate noted the cases counted in the survey only represent a fraction of all anti-Asian hatred; most anti-Asian cases are left unreported.

For information on how to help the AAPI community and other resources click here.