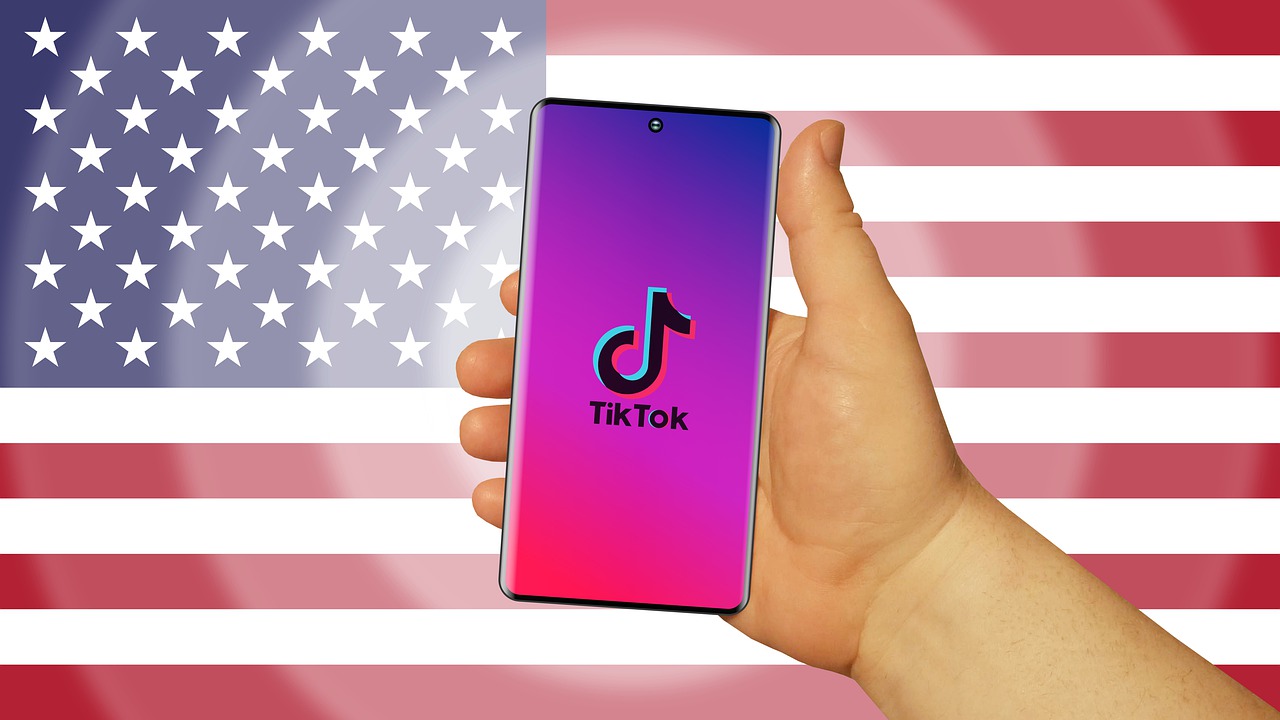 After what seems like a months-long conflict between Donald Trump and ByteDance – a Chinese tech company and owner of TikTok – The president has approved a deal that will no longer pursue the banning of TikTok in the United States.

So if you’ve not been following along, here’s the rundown for you:

After concerns over national security and how ByteDance was using its data gathered from more than 100 million American TikTok users, President Trump issued a ban, set to go in motion on Sunday, 20 Sep that would block any new American users trying to download and install TikTok after Sunday.

What this meant, was that existing users could continue to use the app, but not be able to download any new updates, which would eventually render the app outdated and useless.

However, over the weekend and just before the ban was set to go into effect, Trump gave his ‘blessing’ to a deal that will see the creation of a new company – TikTok Global – operating from the United States.

TikTok Global is set to be a collaboration between current owner ByteDance, and US companies Oracle (as a technology partner) and Walmart (as a commercial partner), acquiring stakes of 12.5% and 7.5% respectively. This leaves ByteDance with 80% of the shares.

According to a statement released by Walmart on 19 Sep, TikTok global will have its headquarters in the United States, managing and moving all American data to Oracle’s Generation 2 Cloud data centers. The newly formed company will have 4 Americans as part of the 5 Board of Directors.

The parties have until the 27 Sep, to reach a finalized agreement.

Now, this is where things get confusing.

As a part of the initial reasoning behind Trump wanting to ban TikTok, he had stated that unless TikTok got sold off to an American company, the ban would go through.

But how this seems right now from the POV of security experts, is that despite Oracle managing the US data and over-seeing the source code, the technology, and the algorithm is still going to be owned by ByteDance.

It’s still unclear what exactly this deal addresses, regarding the national security threat that alerted Trump in the first place.

Now, since TikTok’s rise to popularity, some users have posted – for a lack of a better word – controversial videos just to stay on top of the algorithm. Read here how twin TikTok stars face 4 years in prison after a bank robbery prank.