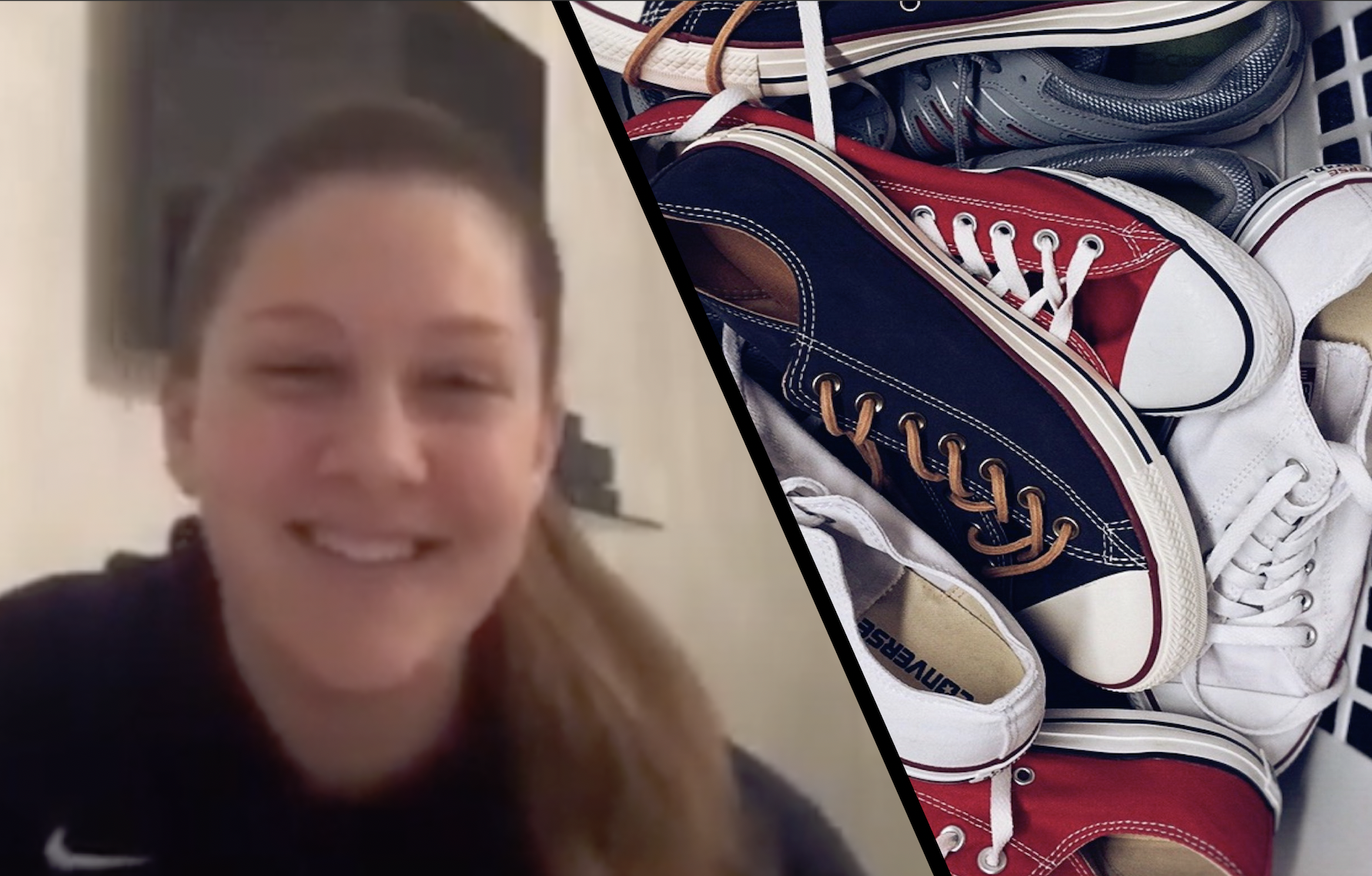 Lindsay Sobel, a volleyball player from Los Angeles, started the charity ‘Shoes For Souls’ at just thirteen years old in an effort to help the large homeless population of LA, many of whom lacked proper footwear. Now, the teen’s efforts have amassed over 30,000 pairs of shoes in donations, with more still to come.

While some may call the coronavirus ‘the great equaliser’, the sad truth is that the effects of the pandemic have been anything but equal, with homelessness in Los Angeles increasing by over 14% in the past year, and homeless communities bearing the brunt of the impact of the pandemic.

However, as a small silver lining to the past year of our lives, we’ve been seeing an increase in humanitarian efforts such as those from Lindsay Sobel, who has been working to combat this polarised, post-pandemic inequity.

What started as Sobel’s Bat Mitzvah project to better the world, ‘Shoes For Souls’ was conceptualised as a small operation dedicated to amassing new or gently used shoes through public donations, which were then passed around to homeless shelters throughout Los Angeles.

Sobel explained in an interview with the City Volleyball Club that the effort was inspired by her own family post-spring cleaning.

“We realised we have over twenty pairs of shoes, all five of us combined, that [have] just been sitting there for years, months, and we were like ‘wow, these shoes could really help someone else'”

Sobel notes particular instances of observing that many of the Los Angeles homeless population were often barefoot- an observation which helped to put her plan into motion.

Los Angeles is notorious for its growing housing crisis. A steady increase in rent prices with fewer high-paid jobs equipped to compensate for this has left the city simmering with a fresh wave of wealth disparity.

It’s important to remember, though, that small efforts add up. In Sobel’s own words: